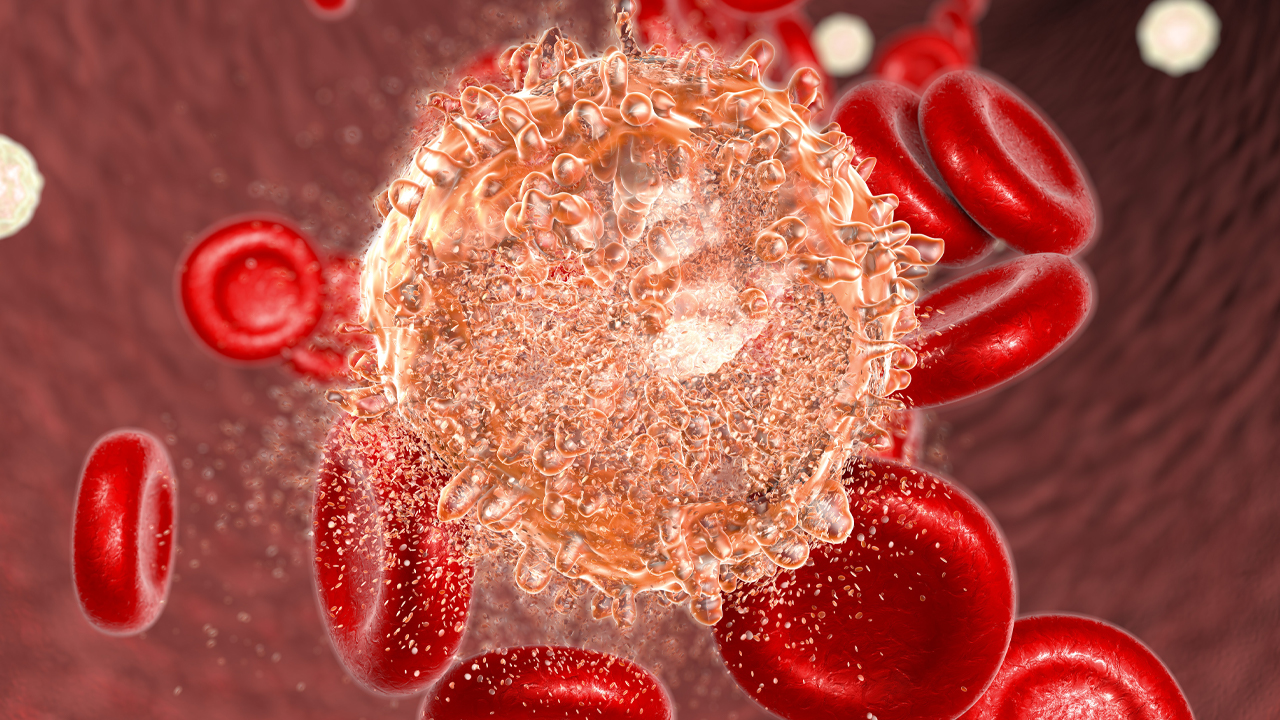 Race Oncology is making big strides back to the future as it develops its Bisantrene cancer treatment.

Bisantrene was studied in over 40 clinical trials throughout the 1980s and 1990s, but the drug was abandoned by big pharma soon thereafter.

Race, however, believes there remains some untapped potential in this treatment, particularly in for Acute Myeloid Leukemia (AML), which is a type of cancer that affects blood and bone marrow.

The company told the market today it has plans to start introducing Bisantrene to treat other types of cancers — namely breast cancer and ovarian cancer.

This new Bisantrene research comes hand-in-hand with some deeper understanding of AML across the medical world.

“Recent changes in the medical understanding of AML has opened up an exciting opportunity to use Bisantrene earlier in AML treatment to improve patient outcomes,” Dr Daniel said.

He added that the company’s U.S. research partners have found the effects of Bisantrene could be enhanced when used with other FDA (Food and Drug Administration)-approved cancer drugs.

“The synergy between Bisantrene and other anti-cancer agents has been suggested by the historical data, but never confirmed using current research methodology, until now,” he said.

In light of this, Race CEO Peter Malloy said combining Bisantrene with other treatments could make clinical support and crucial licences easier to gain.

Moving forward, Race plans to take on a combination clinical trial in Australia for adult AML, and a registration trial in the U.S. for paediatric AML.

This will be accompanied by a proof-of-concept trial for Bisantrene in combination with current breast and ovarian cancer treatments.

“Over the next months and years, we plan to see that value demonstrated in clinical trials and valuable partnerships,” Peter said.

The market has taken nicely to Race’s new strategy, with shares in the oncology company up nearly eight per cent at 1:01 pm AEDT and trading for 14 cents each.