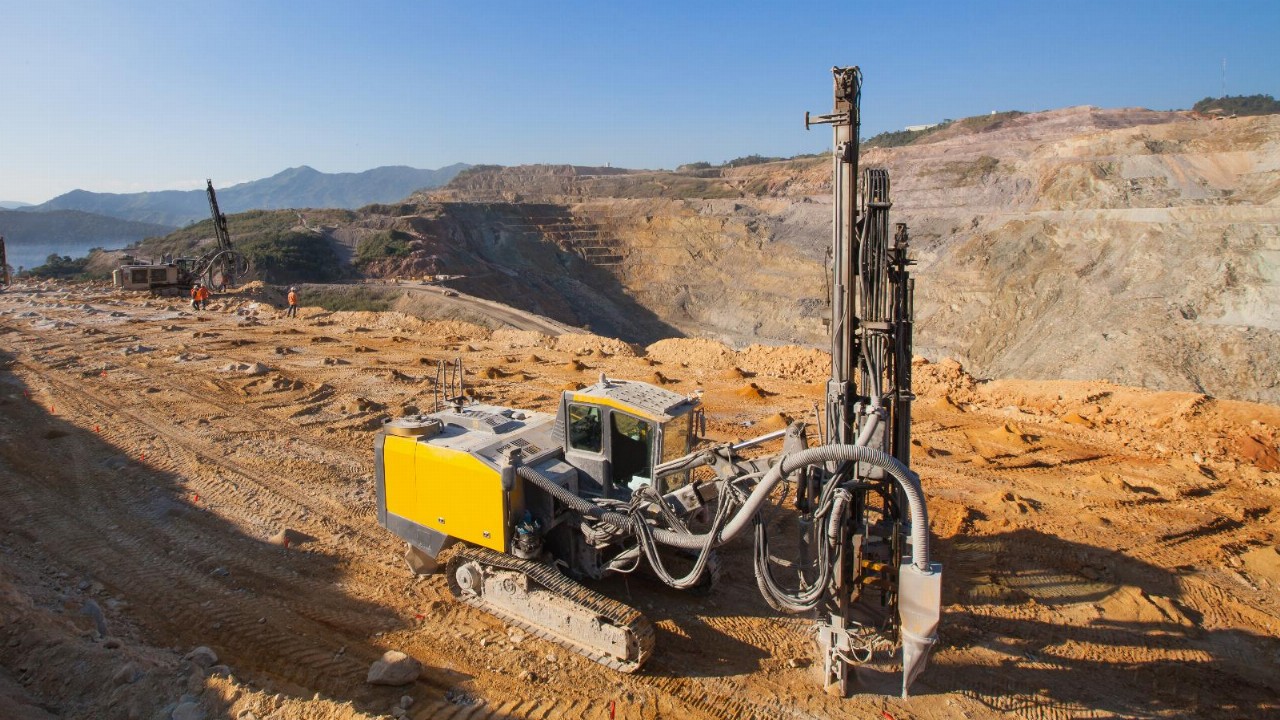 Ragnar Metals (RAG) has kicked off a maiden drilling program at the Leeds Gold Project in Western Australia.

Ahead of the campaign, compilation work by Ragnar's geologists interpreted a 1.6-kilometre-long gold-bearing shear zone that trends north by northeast and dips steeply west.

The shear zone, which is masked by a previously intersected shallow, flat-lying blanket zone of oxidised gold, has reportedly been poorly tested by shallow holes of suboptimal orientation.

Nevertheless, the company said the zone was previously identified as being associated with an upper zone of magnetite alteration.

Under phase one of the current campaign, Ragnar will drill 14 priority reverse circulation holes over 2500 metres to target the shear zone from 70 to 200 metres in depth.

In particular, the program will target areas where previous drilling indicated significant intercepts, such as 17 metres at 5.7g/t gold from 94 metres, including two metres at 40.9g/t gold.

Prior to commencing, Ragnar advised it had completed an ethnographic aboriginal heritage survey for the Ngadj Native Title Traditional Owners across the primary target area.

The final report provided clearance for all of the company's drill collar locations, allowing RAG to begin work.

The survey is scheduled to commence on June 18.

On the market on Wednesday, shares in Ragnar Metals were trading 13.8 per cent higher at 3.3 cents at 1:09 pm AEST. 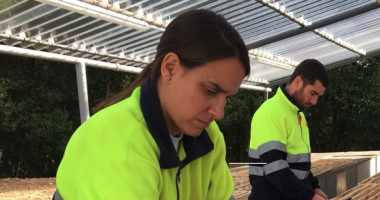 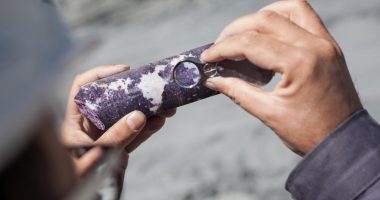 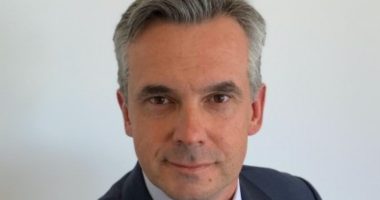