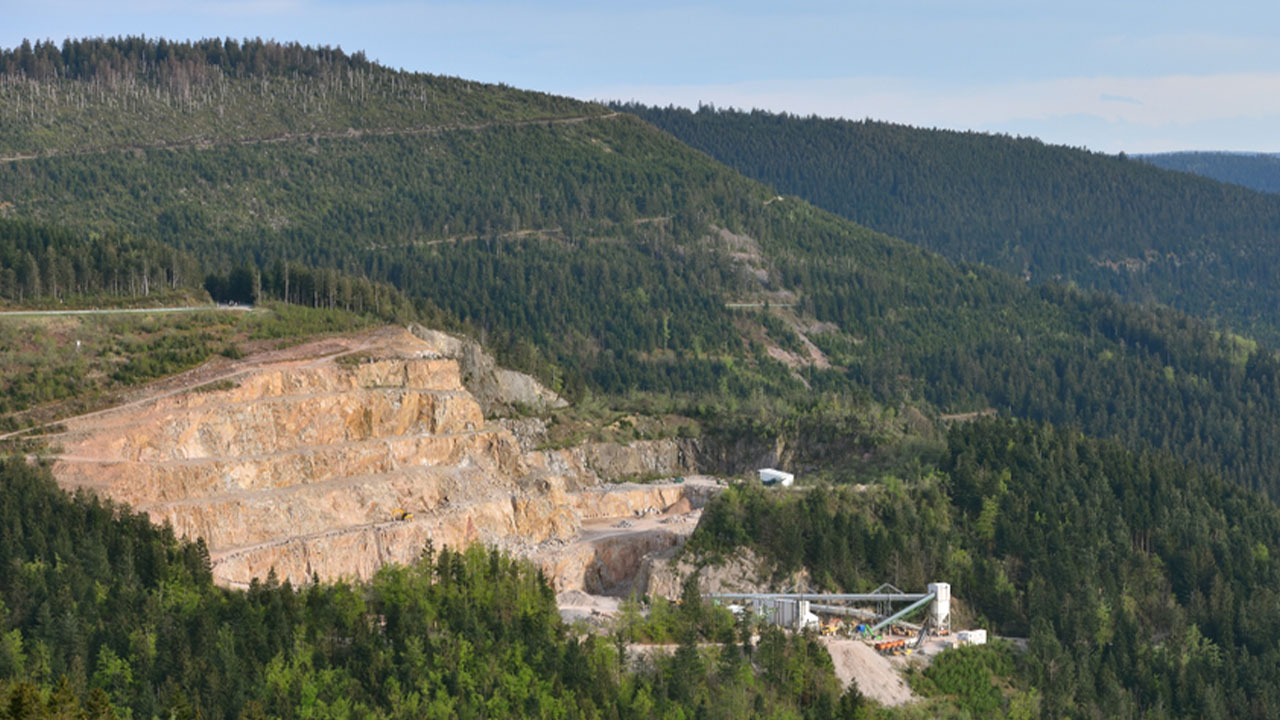 Raiden Resources (RDN) advises that the Bulgarian Minister of Energy has signed an exploration agreement for its Zlatusha project.

RDN has welcomed the news, stating the agreement equates to a three-year licence covering a 195-square-kilometre area.

“Zlatusha is considered one of the least explored and most prospective segments of Cretaceous geology in the region,” Mr Ljubojevic said.

“It is a large exploration area, covering almost 200 square kilometres and hosts over seven historically defined porphyry, epithermal and skarn prospects, which have not been evaluated for over 20 years and have not been subjected to the latest
exploration technology.”

The MD added that the project lies nearby its existing Donje Nevlje project in Serbia, giving the company a significant landholding in the region.

“This is a significant event for the company, which now, along with the Donje
Nevlje project, across the border in Serbia, controls a major portion of the Cretaceous volcanics in the district and is the only Company with active licenses in this area,” Mr Ljubojevic said.

Next steps for RDN were to review the historical data available on Zlatusha and begin obtaining work approvals.