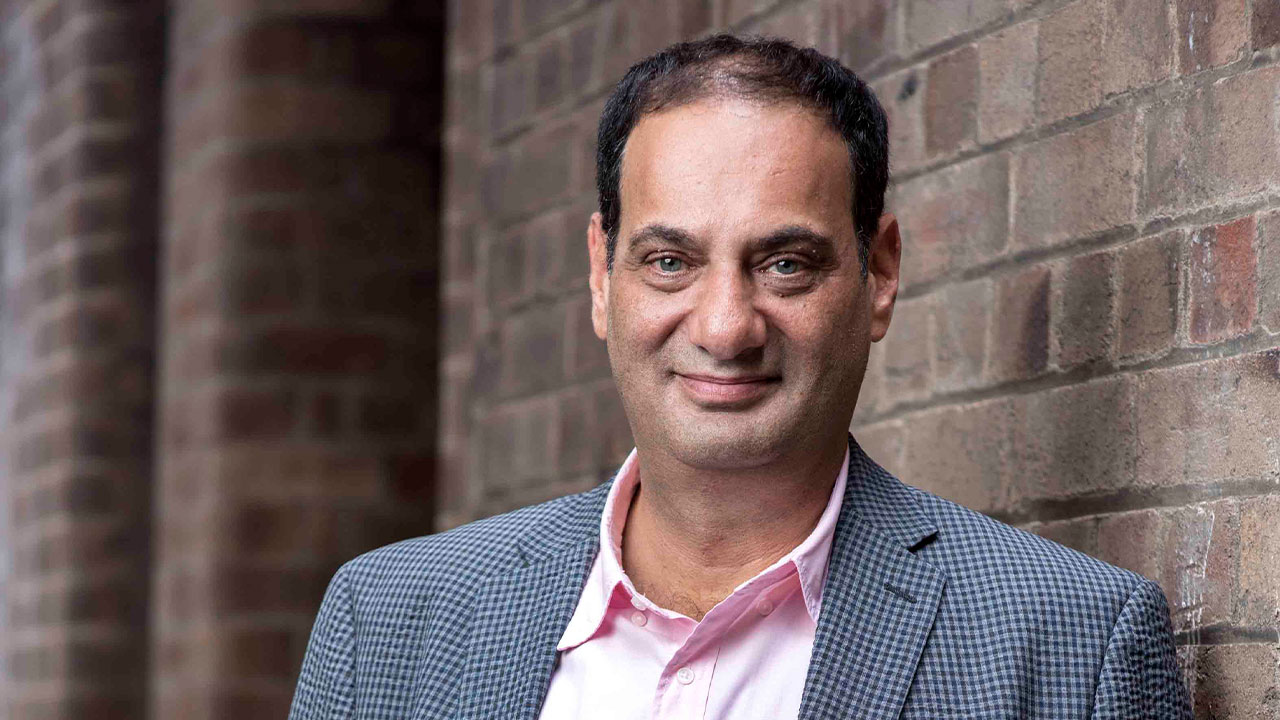 Based in Sydney, the company is Australia’s largest, mobile-first financial services platforms. Since launching in 2016, Raiz has allowed its customers to bolster their investments and savings, both inside and outside of their superannuation.

Its most recent investment portfolio, dubbed ‘Sapphire,’ has been under development for the last 18 months, and is designed to address a growing interest in alternative asset classes.

Comprised of five per cent Bitcoin-based investments, the remaining 95 per cent includes U.S., Australian, European and Asian large-cap stocks. A further portion is also based on Australian corporate debt and money markets.

George Lucas, CEO of Raiz Invest, said that although the portfolio is considered very high risk, feedback from many customers has indicated a strong appetite for access to cryptocurrencies.

“A December 2019 report by the U.S. stockbroker Charles Schwab revealed that while stalwart companies ranked among the top investment picks for Baby Boomers and Generation Z, Millennials were more inclined to put money into crypto assets,” he added.

Raiz will trade and store Bitcoin with Gemini, a New York-based cryptocurrency exchange and custodian. Gemini is regulated by the New York State Department of Financial Services, and is considered to be one of the safest and most secure cryptocurrency platforms in the world.

Jeanine Hightower-Sellitto, Managing Director of Operations at Gemini, also commented on the launch of Sapphire.

“Raiz is advancing micro-investments via its new portfolio that provides customers with an opportunity to invest in Bitcoin in a thoughtful, regulated manner,” Jeanine said.

“We are excited Raiz has selected Gemini as the trusted cryptocurrency exchange and custodian to support this portfolio launch and to help further the adoption of this asset class in the Australian market,” she concluded.

Raiz Invest shares are flat at market open, trading for 69 cents per share at 10:25 am AEST.