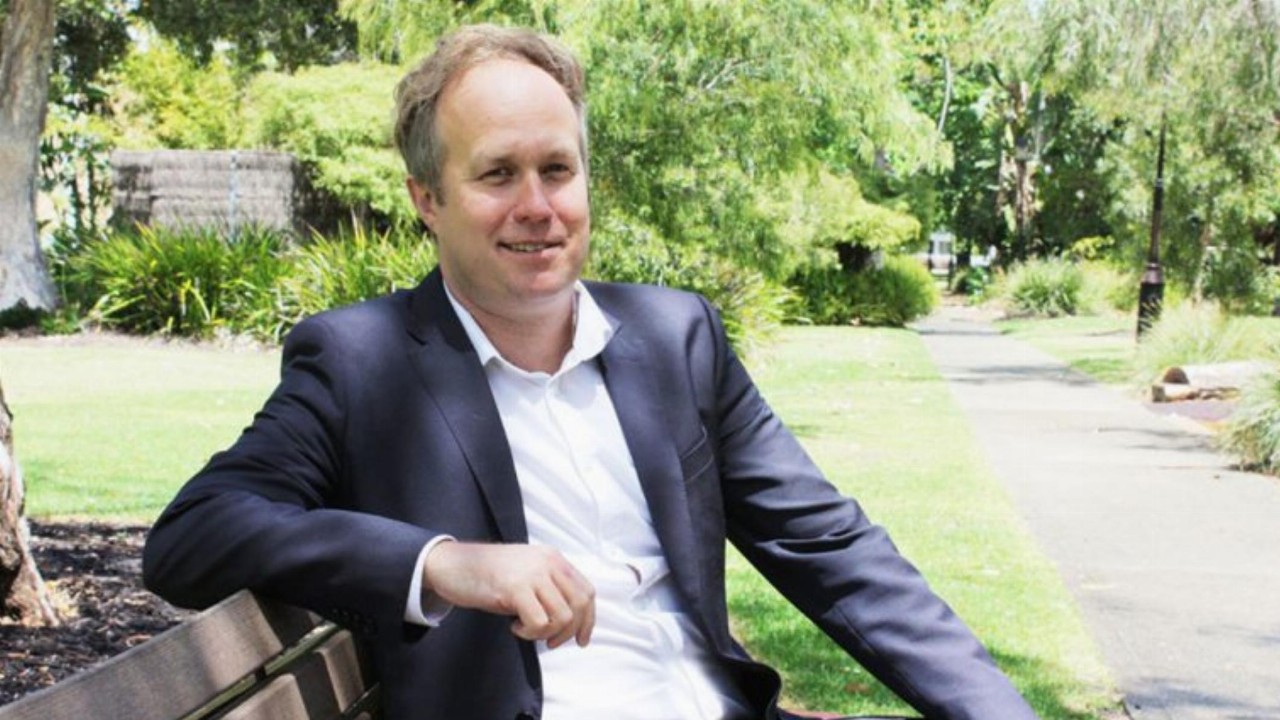 The project in WA’s Kimberley region returned “bonanza” grades including a best intercept of 109 metres at 3.6 per cent total rare earth oxides (TREO) and 0.44 per cent niobium pentoxide (Nb2O5) from a depth of 24 metres.

The latest assays have been returned from two reverse circulation (RC) drill holes.

High-grade mineralisation now extends to 130 metres below surface, which is a significant extension to the historical intercepts which only went down to 70 metres.

The two new holes have confirmed an extension to the northwest-trending channel located. in previous drilling, further enhancing the potential size and grade of the resource.

While results from one hole peak at the lesser grade of 37 metres at 1.4 per cent TREO and 0.2 per cent Nb2O5, the mineralisation is still at least quite shallow, beginning just 21 metres below surface.

The second hole contains stunning grades across the 109-metre intercept, including 13 metres a 10.7 per cent TREO and 1.04 per cent Nb2O5 from 76 metres.

“We continue to be impressed by the consistency of this thick, high‐grade mineralisation within this north‐west channel within the resource,” he said.

“These impressive results provide strong support for the potential both to upgrade the resource and to define a high‐grade component within the broader resource.”

The extensional and infill drilling is seeking to expand the overall inferred mineral resource of 13 million tonnes at 1.13 per cent TREO with 22 per cent neodymium-praseodymium content.

The company is eagerly awaiting results from a further 38 RC holes to see just how far the high-grade resource extends.