According to RareX, this is the first time primary mineralisation has ever been discovered at the project, which lies in Western Australia’s Kimberley region.
ASX:REE      MCAP $43.31M 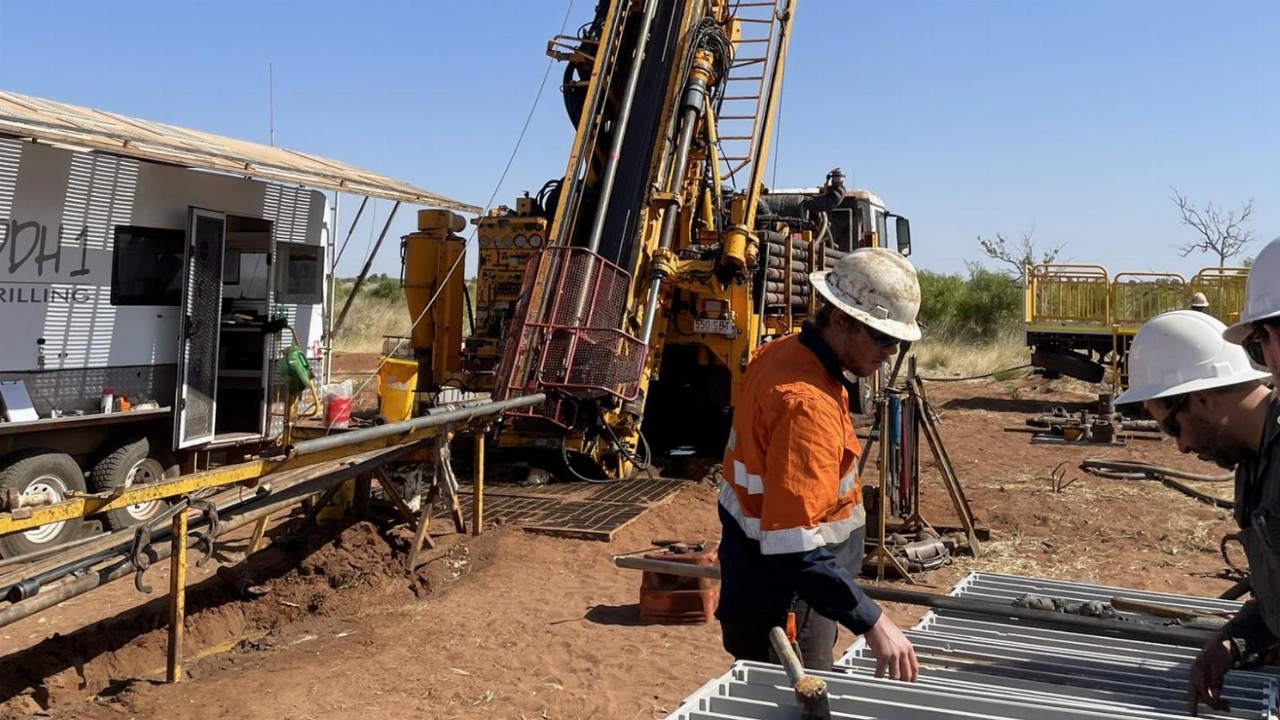 RareX said this was the first time primary mineralisation had been encountered at Cummins Range, making the discovery a “potential game-changer” for the project.

“Prior to RareX’s involvement, the mineralisation had been interpreted to be a result of weathering processes only,” Mr Robinson explained.

“However, it is now evident that this is only part of the story and high-grade REE-Nb mineralisation can be expected below the oxide.”

The primary mineralisation was struck below the recently updated mineral resource at Cummins Range. However Mr Robinson said if RareX could continue to expand the primary zone at depth, it had the potential to bring about a substantial uplift in grades and tonnes.

The first was a 3000-metre reverse circulation (RC) program, launched on June 21, 2021, designed to test for extensions of known mineralisation along strike and down-dip at the Cummins Range area.

The second was the 3000-metre diamond drilling program, launched on July 29, 2021, to evaluate the primary potential of the deposit for the first time ever.

RareX said visual inspection of the drill core from this diamond drilling program had exceeded company expectations by confirming the presence of primary REE-Nb mineralisation.

Looking ahead, the company said diamond drill holes would now test the mineralised zones at depth, with drilling at different orientations also planned to firm up the geological model.

RareX also said it expected to receive assay results for the initial phase of the June RC program this week.