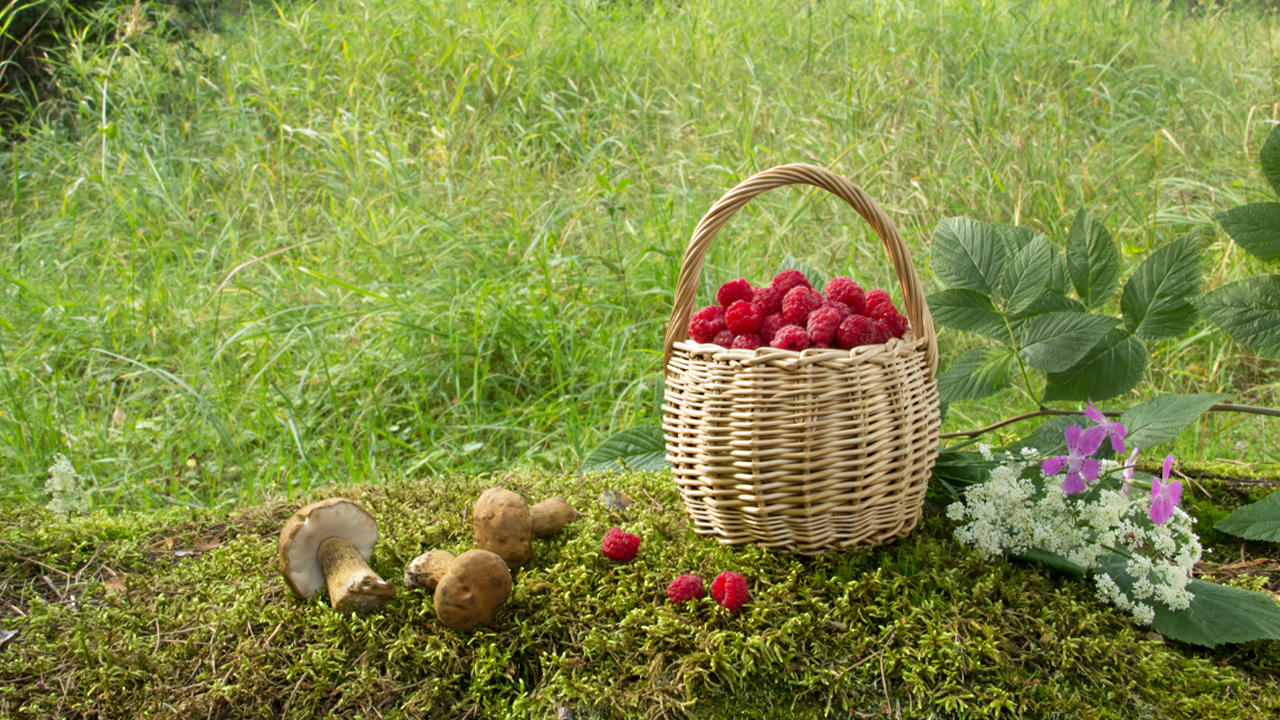 Costa Group’s share price has dropped as much as 15 per cent this morning after it released its half year results in what it claimed to be a “difficult” first half.

Costa finished the half with a 15 per cent fall in statutory net profit to $41.1 million, which it claims is due to ongoing problems with crumbly raspberries, high water costs, low demand for mushrooms, and fruit flies.

However, the trading environment for tomatoes, berries, and avocados has been favourable and the outlook for the remainder for the 2019 citrus season is strong.

“At the half year, the business was tracking broadly in line with the lower end of the revised target range outlined at our 30th May AGM,” CEO Harry Debney noted.

“2H CY2019 results will be supported by a strong citrus crop with 75 per cent to be harvested from July to November,” he said.

Costa’s earnings before interest, taxes, depreciation and amortisation is also down 8.4 per cent to sit at $82.4 million. Net profit after tax before SGARA and leasing (NPAT-SL) is down $7.2 million to $40.9 million.

With operations around Australia and overseas, Costa said its results were towards the lower end of its guidance, but issued that forecasting will remain a challenge with potential downside risks.

Revenue, however, is at $573 million for the half, reflecting a growth of 11.8 per cent on the previous period.

But the boost in revenue was not enough to satisfy the market. Investors reacted strongly to today’s results, with shares dropping to $3.26; the lowest they’ve been since August 2015.

Harry has advised that Costa is now concentrating on weakening the challenges it faced in CY2019 and is focusing on major business initiatives to ensure strong delivery in the 2020-2022 period.

“The company has a number of initiatives across our categories which are very much focused on improving our performance and profitability,” he said.

Despite current trading challenges, the business fundamentals remain strong, according to the company.

The remainder of 2019 will focus on further expanding its Australian and international berry markets in China and Morocco, expanding its mushroom market in South Australia, and tomato glasshouse and nursery expansions.

CGC by the numbers