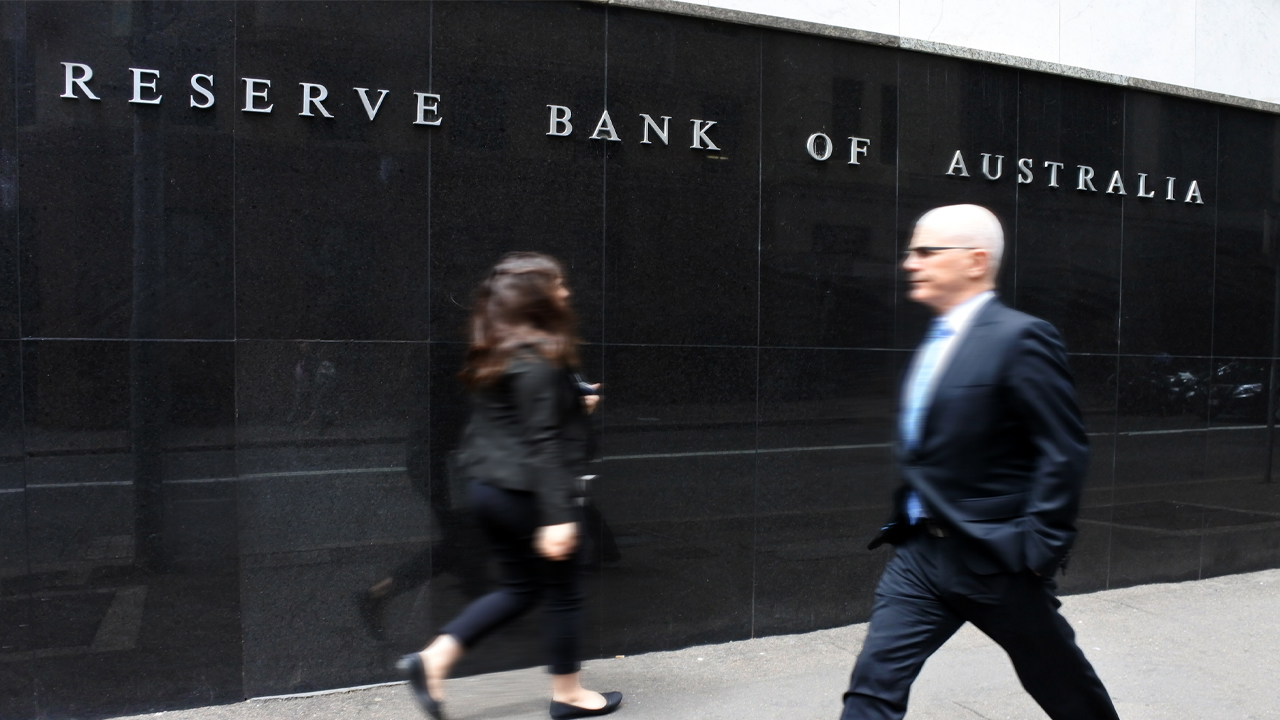 Shares pushed higher ahead of this afternoon’s rate decision as weakness in miners was offset by gains in industrials and health stocks.

The ASX 200 advanced 24 points or 0.4 per cent to start the new quarter on a positive footing. Gains were capped by overnight declines in commodity prices and doubts about whether the Reserve Bank will cut the cash rate again when it announces its decision at 2.30pm Eastern Standard Time. While the ASX’s RBA Rate Indicator has the likelihood of a cut at 78 per cent, some economists think the central bank may wait at least another month before lowering the rate from a record low 1 per cent..

The health sector was close behind as Cochlear rallied 1.5 per cent and CSL 1 per cent. Consumer stocks that might benefit from lower rates fared well. Harvey Norman put on 1.4 per cent, pokie-maker Aristocrat 1 per cent, media group Nine Entertainment 0.5 per cent and online retailer Kogan 2.6 per cent.

Resource stocks were the biggest drags. Resolute Mining shed 2.3 per cent, Pilbara Minerals 2.3 per cent, Cooper Energy 2.2 per cent and Oil Search 1.8 per cent. Overnight, gold slid to its lowest level in two months and oil to its weakest price in four weeks. Oil mounted a modest rebound this morning. The Brent crude continuous contract rallied 46 cents or 0.8 per cent to $US59.71 a barrel. Gold futures were unchanged at $US1,472.90 an ounce.

Hot today:the animal spirits have been unleashed at the speculative end of the market. Staveley Minerals on Thursday, Change Financial yesterday and Actinogen Medical today have all seen their share price more than triple in a single session following positive news announcements. Actinogen’s stock flew from nine-tenths of a cent to 3.9 cents this morning after the biotech released promising results from a trial for a treatment for Alzheimer’s disease. CEO Bill Ketelbey hailed the outcome as “hugely important” for the development of the drug.

Not today:shares in Bionomics have more than tripled since the biotech released positive results from its lead drug candidate for treating Post Traumatic Stress Disorder. The company said it had applied for a Fast Track designation for the the drug to the US Food and Drug Administration. Shares rose from 3.9 cents before the release to 14.5 cents this morning before profit-taking set in. The stock was last down 2 cents or 14.8 per cent at 11.5 cents.

US index futures remained buoyant following a positive end to last night’s regular session. S&P 500 index futures were recently ahead 11 points or 0.4 per cent. Last night the S&P 500 put on 15 points or 0.5 per cent. Japan’s Nikkei added 0.7 per cent this morning. Markets in China and Hong Kong were closed for 70th anniversary holidays.

On currency markets, the dollar slid a quarter of a cent to 67.33 US cents.