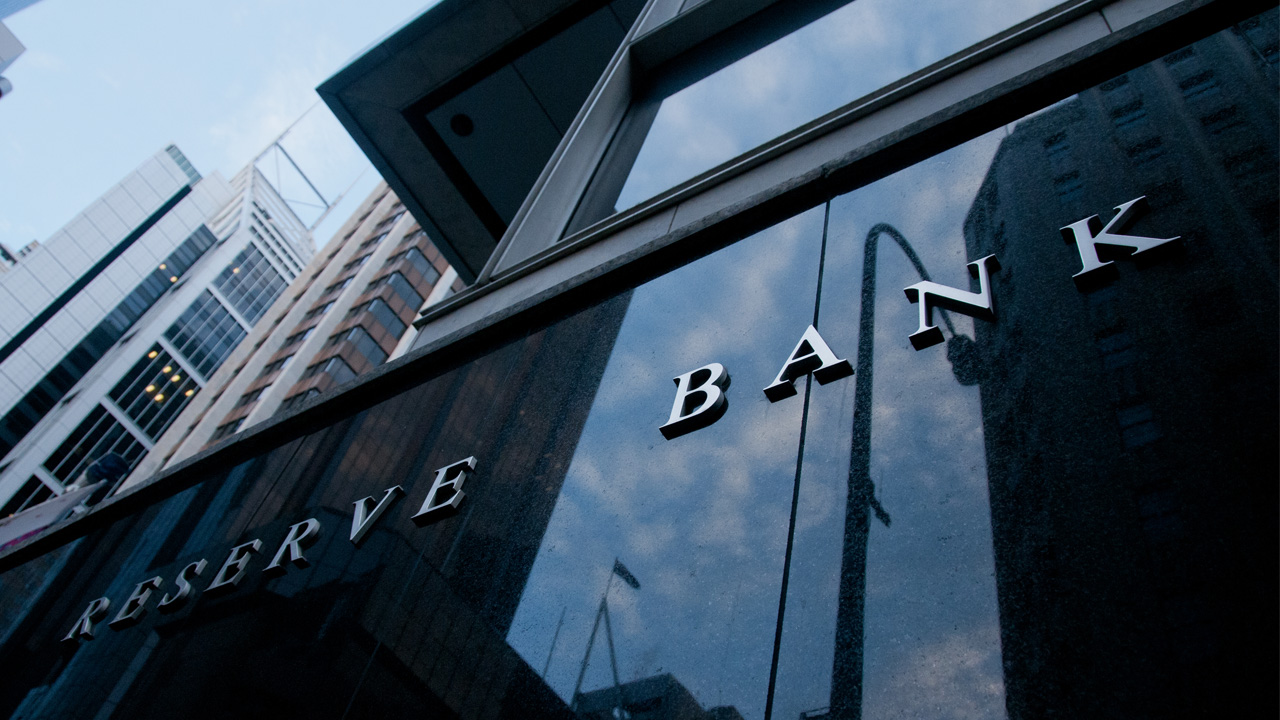 The prospect of a rate cut this afternoon helped Aussie shares recoup a fraction of yesterday’s losses following another nervy session on Wall Street.

The case for a cut was augmented by soft retail sales data released this morning. ABS figure showed sales declined an unexpected 0.1 per cent last month.

The carrot of a rate cut distracted from a choppy session in the U.S. overnight, where the major indices closed mixed but at wild variance following a night of stock-specific selling.

The Reserve Bank of Australia cut official interest rates by 25 basis points in June, leaving the cash rate at a new record low of 1.25 per cent. It was the first reduction in the cash rate since August 2016 and the first during Philip Lowe’s tenure as RBA Governor. The bank flagged a lack of progress in reducing excess capacity in Australia’s labour market and downside risks for the global economy as two factors behind the decision to cut rates.

The Nasdaq slumped 1.6 per cent into a technical correction as traders dumped tech giants reportedly subject to federal investigations. Apple, Amazon, Facebook and Google parent company Alphabet all suffered heavy losses. The broader S&P 500 declined a modest 0.3 per cent, while the blue chips of the Dow edged up less than 0.1 per cent.

While the issues with Apple and co. were specific to the U.S., Australian tech stocks copped some collateral damage. The local sector fell 2.4 per cent to a two-month low. Bravura Solutions skidded 9.4 per cent, Nanosonics 6.1 per cent, Altium 3.9 per cent and Xero 4.3 per cent.

The big banks were mixed as the halo effect from the Morrison government’s electoral victory continued to wear off. Index heavyweight CBA, ANZ and Westpac all edged up 0.3 per cent, while NAB eased 0.3 per cent.

Resource stocks kept the index in positive territory. BHP rallied 1.6 per cent despite a drop in iron ore back under $US100 a tonne. Rio Tinto rose 1.3 per cent and Fortescue 1.5 per cent.

The domestic gold sector enjoyed another strong session, rising 0.6 per cent to a seven-year peak. Evolution Mining added 1.8 per cent, Resolute 1.5 per cent and St Barbara 1 per cent.

The morning’s pick of the spec stocks was also a gold miner. Shares in Predictive Discovery Limited tripled after the gold explorer announced thick intercepts at a project on the Ivory Coast in Africa. The stock was lately up 1.8 cents or 200 per cent at 2.7 cents.

Turning to commodity markets, crude oil fell for a fourth straight night, ending at a three-month low. Texas crude futures deteriorated another 21 cents or 0.4 per cent this morning to $US53.04 a barrel. A very different story for gold, which is used by some investors as an alternative store of wealth when riskier assets come under pressure. Gold futures rallied for a fourth straight night to a three-month high. U.S. futures were lately ahead another 70 cents or 0.1 per cent at $US1,328.60 an ounce.