RBR Group (ASX:RBR) to raise up to $1M for youth skills program in Mozambique 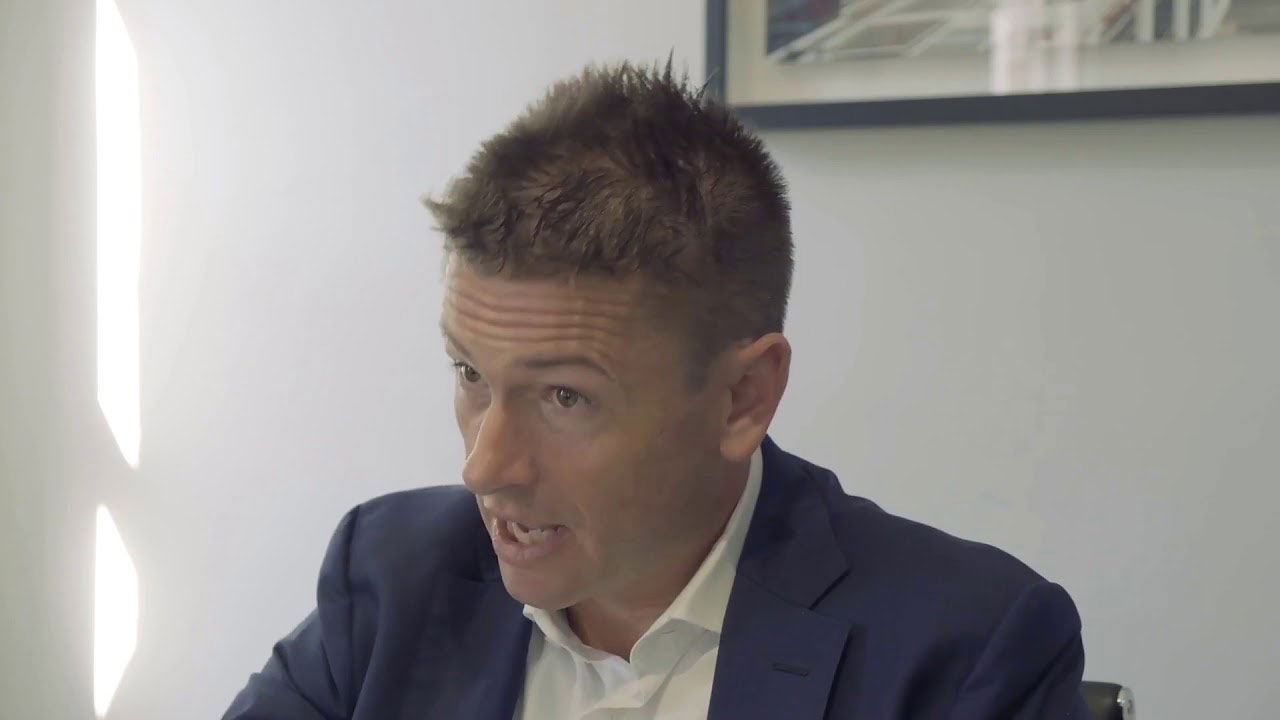 Labour and training specialist RBR Group (RBR) has entered into a mandate with Sequoia Wealth Management to raise between $650,000 and $1 million.

The company will raise this money through a placement of shares to sophisticated investors at $0.007 per share.

The placement will be split into two tranches. The first will issue up to 117,842,860 shares to eligible sophisticated investors and the second tranche will see Directors subscribe for 25,014,285 shares to raise $175,100.

But this is subject to shareholder approval and a meeting notice will be sent out shortly.

RBR will use the funds to group working capital and to support the growth of business operations in Mozambique. The company’s short term focus is on relocating staff and equipment to its new base at the Wentworth camp in Palma to begin an internship program announced last month.

In April, RBR’s subsidiary, Futuro Skills, received a grant funded by UKaid to provide training services to Mozambican youth to prepare them for the country’s LNG construction boom.

This new contract is part of the UK Department for International Development (DFID) Skills for employment (S4E) Programme, commonly known as JOBA.

Futuro Skills will deliver an internship program on construction skills at the training centre in Palma, where the LNG projects will be built.