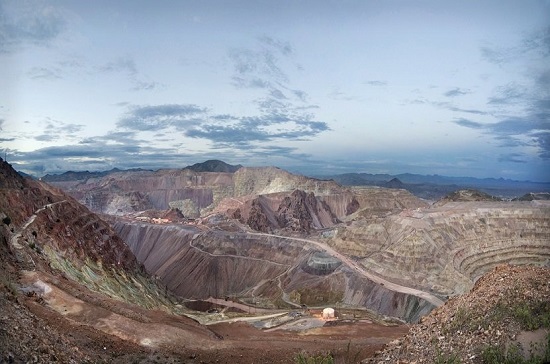 Raiden Resources gained 10 per cent in the ASX today after signing option to purchase a new gold project.

The company signed the joint-venture agreement with Ridge Consulting for the Vuzel project in Bulgaria.

Raiden will currently fund AUD$350,000 in exploration for 51 per cent interest in the project. The company also has option to add an additional $650,000 to increase interest to 75 per cent.

The highly prospective project is located in southern Bulgaria, roughly 30km from the Greek border. The land is in a geological district which already hosts numerous high quality gold mines.

Nearby Ada Tepe gold mine is expected to produce an annual 100,000 ounces of high grade gold for the next five years. Raiden expects similar results.

Raiden Managing Director Dusko Ljubojevic says the signing is an early step of acquiring many more projects in Eastern Europe.

“We are highly encouraged by the geological setting within the project and believe that the Vuzel project has the potential to host significant gold mineralisation, such as at the Ada Tepe mine, which is located within 30km of the Vuzel permit in Bulgaria” he said.

Ridge was awarded the project by the Bulgarian Ministry of Energy earlier this year. First exploration duties on the project will be underway in the near future.