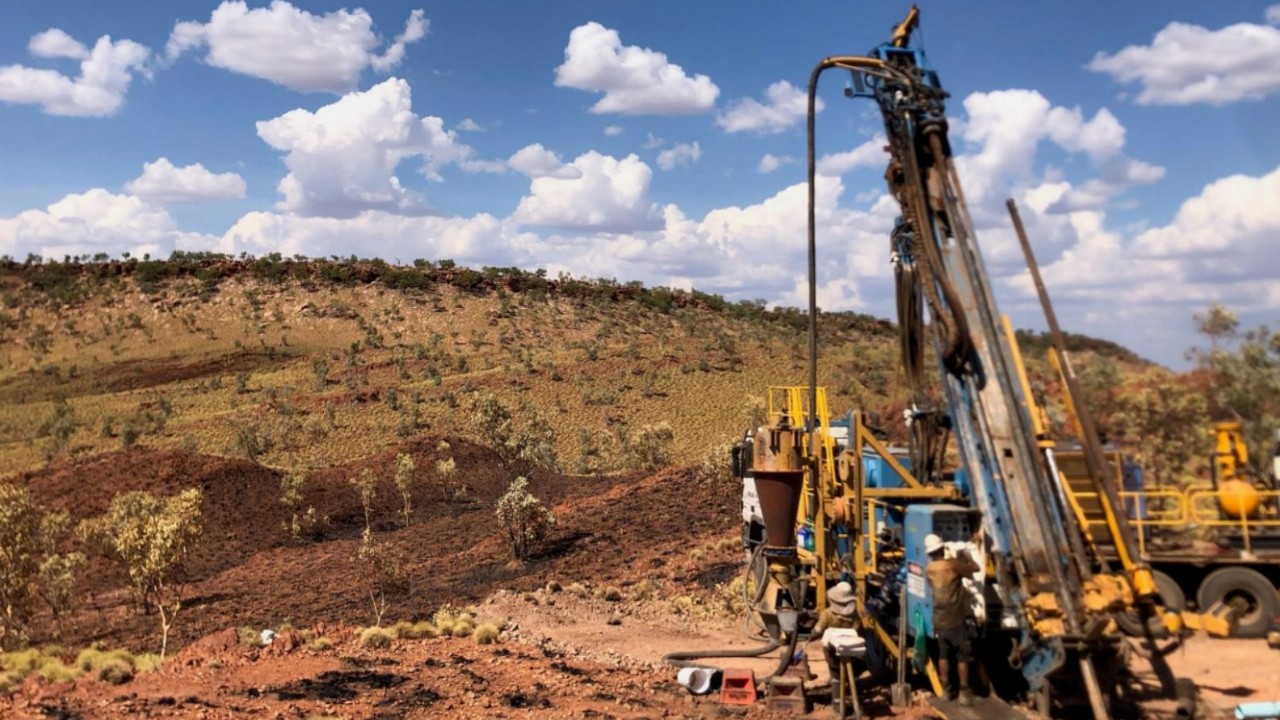 Red Mountain Mining (RMX) has kicked off its maiden drilling program at the Mt Mansbridge project located in the Eastern Kimberley region of Western Australia.

The targets are located over four main areas and were identified during mapping and rock chipping programs, as well as from various studies and data acquisition programs undertaken over the past year.

At the Killi-killi formation, RMX has identified the Mansbridge xenotime-dysprosium occurrence within quartz veining and alteration, where recent rock chip samples have confirmed REE mineralisation.

Also within this formation is the Kylo xenotime-dysprosium occurrence, which is said to host rock chips that coincide with a nearby radiometric anomaly.

In targeting cobalt mineralisation, the company has planned a traverse of three RC holes across an ultramafic intrusive unit at the Déjà vu Prospect.

With these particular drill holes, RMX is looking to gain further geological information, intersect the prospective contacts and provide a comprehensive set of samples around the existing cobalt anomaly.

At the Cow Creek Prospect, two drill holes are planned to test magnetic features similar to the area that hosts the Sally Malay and Savannah Nickel Deposit owned by Panoramic Resources (PAN).

Southern Geoscience Consultants has assisted with visualising the geophysical feature in 3D by undertaking an inversion of the magnetic data which identified the magnetic features RMX plans to target.

The drilling program is being supervised by members of the Tjurubalan, the Traditional Owners of the land. The drilling work is expected to be completed within two weeks.