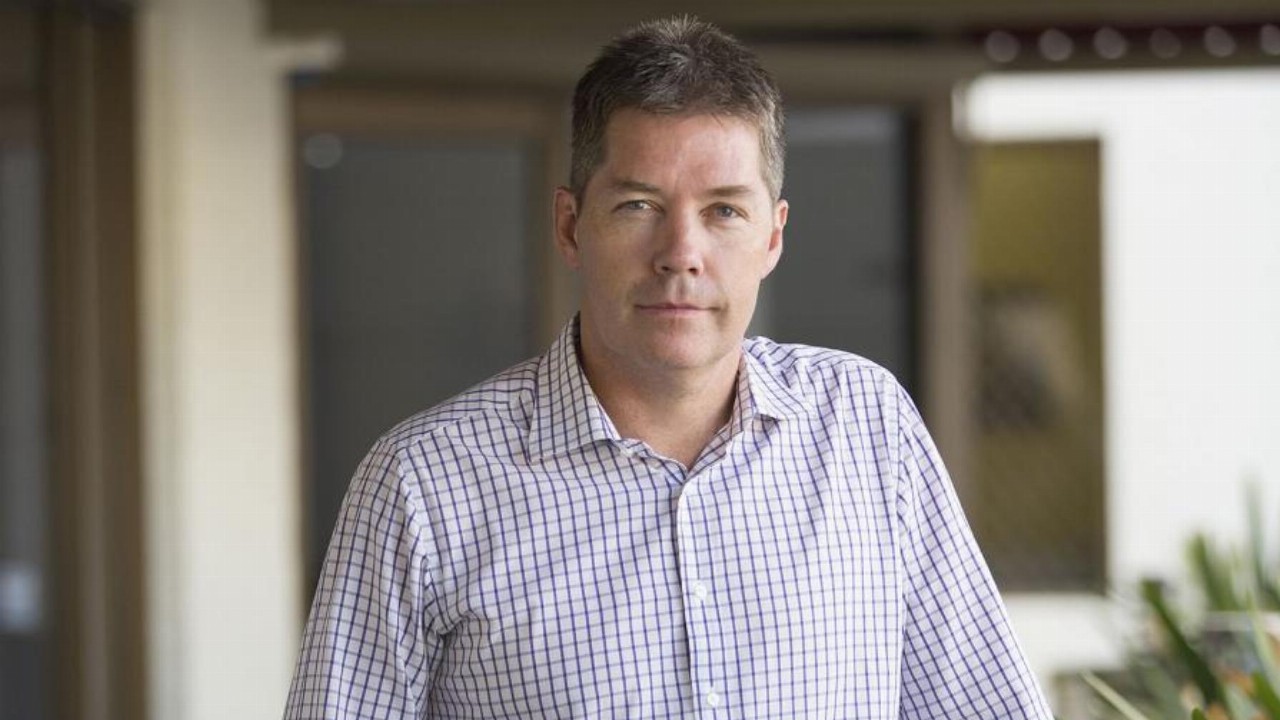 Red Mountain Mining (RMX) has recently completed a technical review of the Cow Creek prospect which is part of its Mt Mansbridge Project in Western Australia.

As a result of these observations, this area is interpreted to be a mafic-ultramafic intrusive complex.

The company believes the interpretation is influenced by the presence of the 600-metre ultramafic intrusion within the Déjà Vu prospect.

The Déjà Vu prospect is located 12 kilometres southeast of Cow Creek and RMX believes it has the potential to host massive sulphides. To follow up on this, the company will undertake a moving-loop electromagnetic survey which is expected to begin shortly.

In terms of the Cow Creek prospect, Red Mountain Mining will drill several of the new anomalies. It has already begun the permitting process with Traditional Owners and the Department of Mines, Industry Regulation and Safety.

Company shares were down 10 per cent to trade at 0.9 cents at market close.