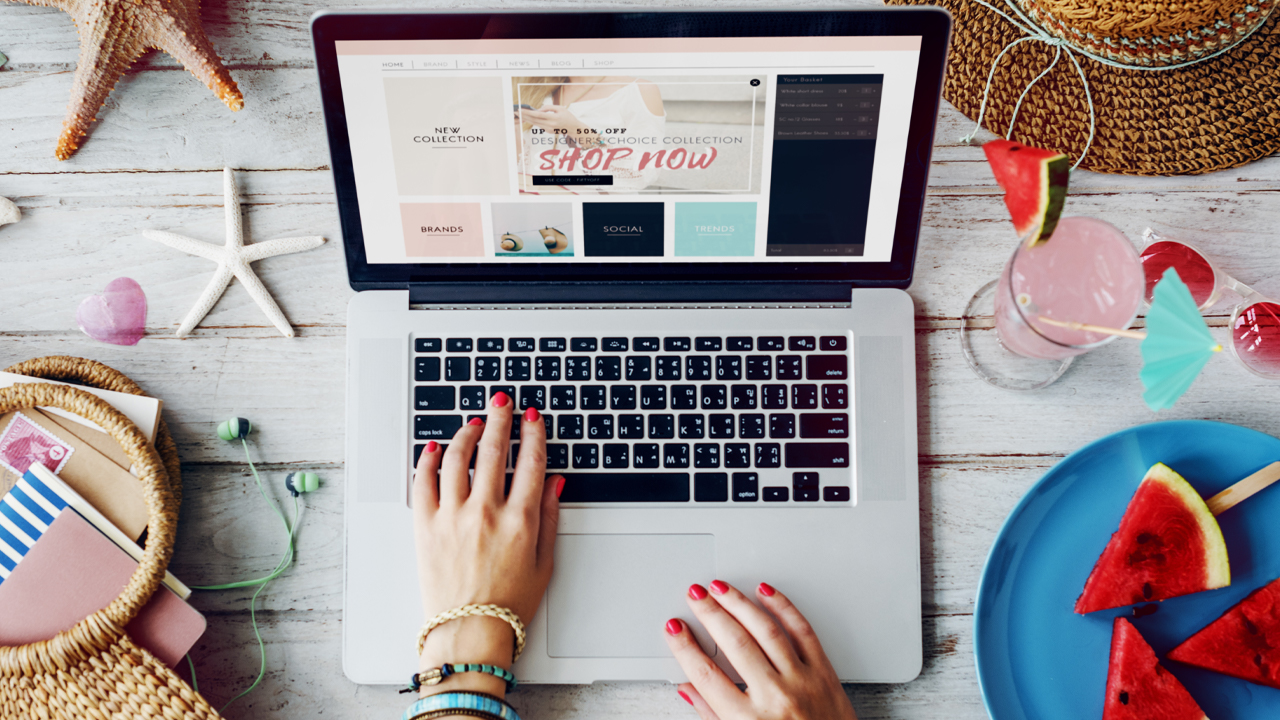 The brand has seen its marketplace revenue grow 41 per cent on the previous year to AUD$275 million. Gross profits reached AUD$95 million demonstrating an increase of 48 per cent.

The company is tapping into the US$280 billion global online market for apparel and homewares with a predicted yearly growth of 10-14 per cent through to 2020.

Redbubble, founded in Melbourne Australia, allows artists to create and sell designs on an array of clothing and accessories. The company also owns TeePublic, which follows a similar concept, which was founded in New York, United States.

The company cites tapping into the new gig economy, on-demand technology and consumers desire for personalisation for fuelling the brands success.

In the United States the on-demand market has doubled in two years and has continued projected growth, according to a 2019 report by Mary Meeker, while online marketplaces see the most spent on them, raking in US$30 billion in 2017.

A total of 48 licensed brands equating to roughly 350,000 different items are allowing sales of their branded content on Redbubble and TeePublic. Brands include the hit shows Rick and Morty, Hell’s Kitchen and Star Trek.

Redbubble’s well rated iOS app has also led to an increase in sales during the 2019 financial year, with a recorded revenue growth of 140 per cent. An android app is currently under construction, due to be released in Q4 this year.

North America accounts for the largest portion of global sales, making up roughly two thirds, Europe and the United Kingdom made up 15 and 11 per cent respectively and Australian and New Zealand sales made up six per cent of sales.

According to Redbubble, “The business is focused on the strategic work to reach the milestone of $1 billion in sales, and current economics demonstrate that this can be achieved profitably”.