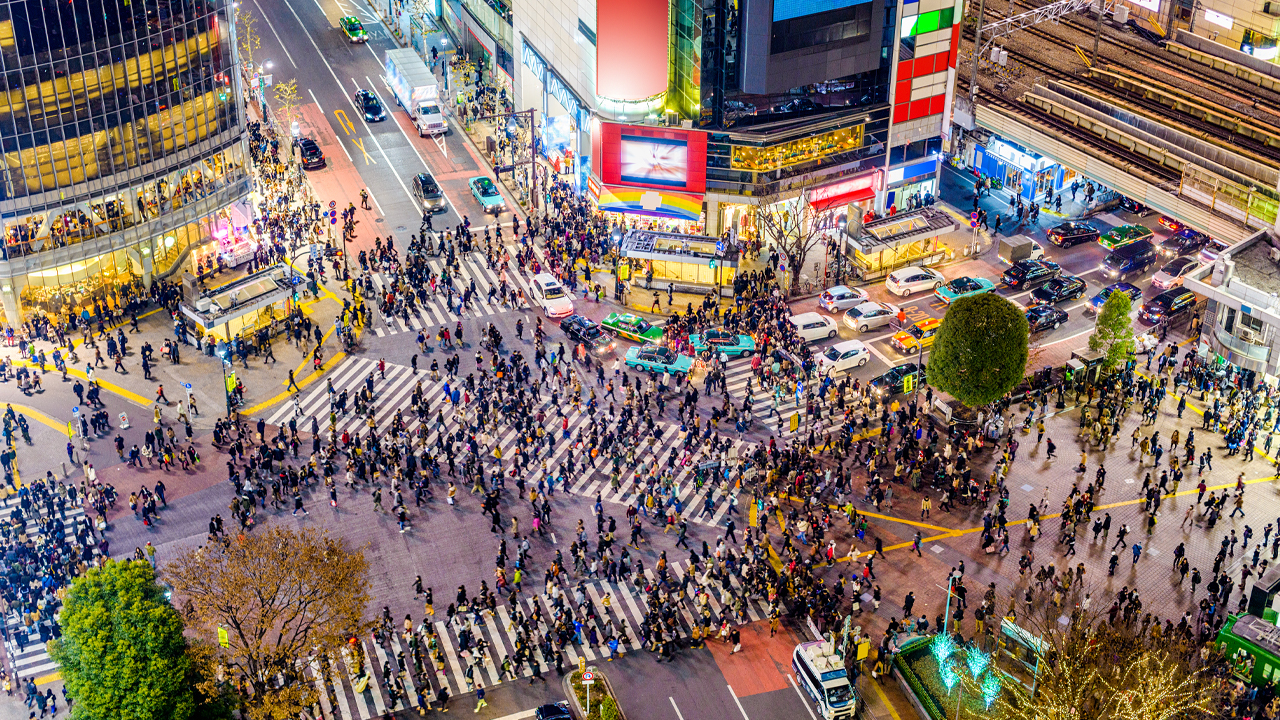 Regeneus (RGS), today announced a $755,029 share placement with a Japanese institutional investor as part of its funding to commercialise in Japan.

A share shortfall of 9,437,872 shares was placed with the investor, who has experience with regenerative medicine in Japan, at a price of $0.08 per share.

The shortfall shares were part of a Rights Issue and, in addition to $2.34 million from a private placement, brings the total capital raised to $5.5 million. Regeneus CEO, Leo Lee said the placement is key to the company’s next step in Japan.

“The completion of the non-renounceable rights issue, together with our streamlined internal operations and pending Progenza licensing deal in Japan, Regeneus will be sufficiently funded to commercialisation in Japan,” he said.

Progenza is a cell therapy technology being developed to treat osteoarthritis and other musculoskeletal disorders. According to the company it also has the potential to treat other inflammatory disorders.

The Australian-based company is planning to continue clinical development, manufacturing and commercialisation of the product in Japan.

Regeneus has already reached a strategic collaboration and licensing agreement with AGC, a biopharmaceutical contract manufacturer in Japan. They will work together on the manufacture, clinical development and commercialisation of Progenza, specifically for the Japanese market.

Regeneus identified Japan as a key target market, in partly due to an existing accelerated approval process for regenerative medicine.

A Phase 1 trials of Progenza for osteoarthritis was completed successfully and preparations are underway for a Phase 2 clinical trial in Japan.