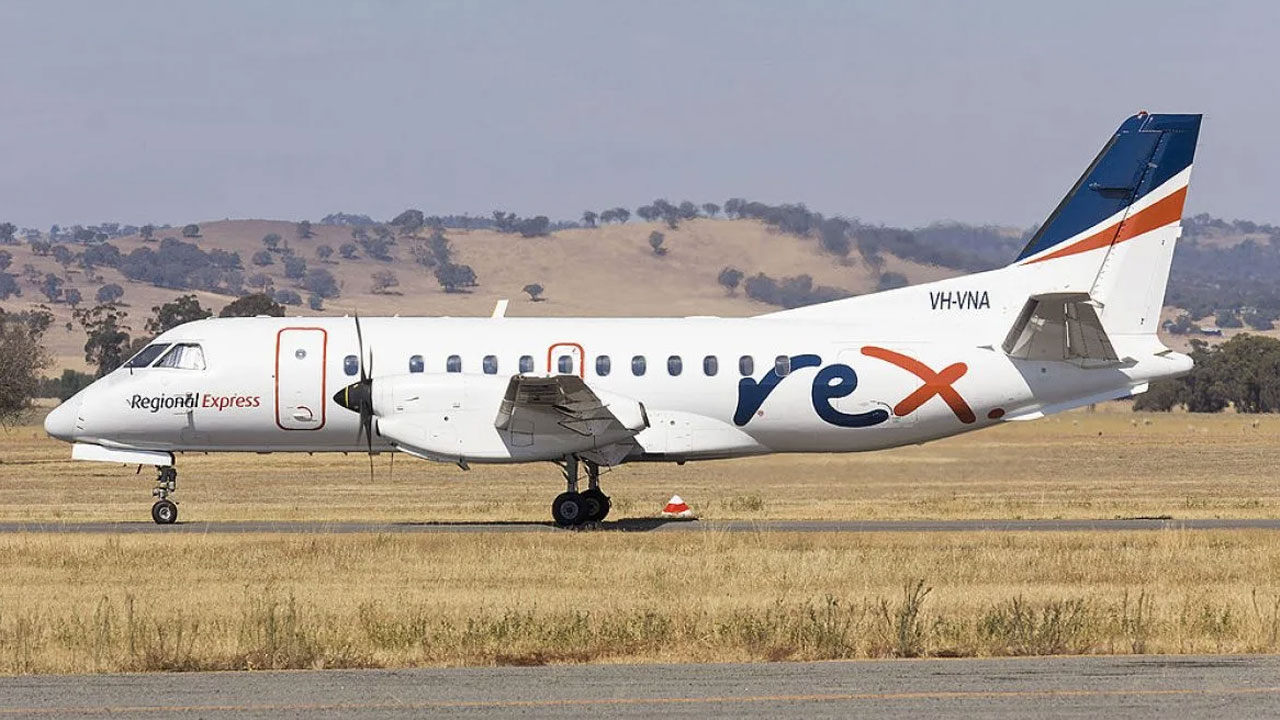 Rural airline Regional Express (REX) will shut down all its Queensland services from April 1.

Just last week, the company announced it would shut all of its regular public transport (RPT) services from April 6 in all Australian states except Queensland.

Services in Queensland remained open at the time, as REX services are underwritten by the Queensland State Government.

The company also announced that its Ambulance Victoria air ambulance services, freight services, charter contracts with mining companies, and pilot training in Victoria and NSW will not be impacted.

Today however, REX announced it would be temporarily shutting down all Queensland RPT services due to a decline in passengers and strict border control measures.

Despite the Federal Government pledging $300 million to regional airlines and communities, REX has stated that “no concrete details have been forthcoming and more importantly, not a single cent has been disbursed.”

“Further, the Federal Government is only funding a minimum essential service of one return weekly flight per route, and this reduced schedule approach was rejected by the Queensland State Government,” the company added.

With the company running out of cash, and no foreseeable workable solution to be reached anytime soon, REX has suspended all services and declared a Force Majeure Event, which means that unforeseeable circumstances have prevented the company’s contract from being fulfilled.