Renascor Resources (RNU) is the European Battery Alliance's (EBA) newest member after being accepted in to the group today.

The European Battery Alliance was formed by the European Union in 2017 to help tackle the rapid migration from fossil fuels to electric powered transport and grid energy, by creating a domestic battery value chain in Europe.

The EBA network has 600 members including the European Commission, the European Investment Bank, European member states and a host of other battery materials, technology and financing companies from miners to academics.

The membership provides Renascor with the opportunity to collaborate with these key European stakeholders who are seeking reliable, secure and sustainable access to purified spherical graphite — strengthening the company's position as a future supplier to the European market.

''Renascor is delighted to be accepted as a member to the European Battery Alliance. Our collaboration with other key players and end-users in the European battery market is an important opportunity to establish Siviour as a secure and low-risk source of Purified Spherical Graphite'' commented Renascor Managing Director David Christensen.

As demand for electric powered vehicles continues to rise, so does the demand for lithium-ion batteries and their component materials, specifically purified spherical graphite. Being the largest reported ore reserve outside of Africa, Renascor's Siviour Graphite Deposit is in good stead to produce the highly sort anode component.

The company recently announced an environmentally friendly and cost-effective technique for purifying natural flake graphite, which it intends to use at the Siviour mine for use in lithium-ion battery anodes.

Auroch Minerals (AOU) has signed a drilling contract to lock in a drill rig for the next 12 months. 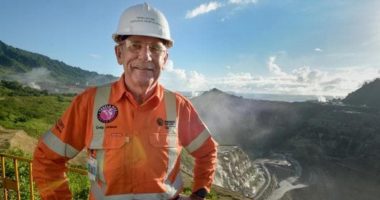 St Barbara (SBM) has appointed Macmahon Holdings (MAH) as underground mining contractor for the Gwalia mine at Leonora Operations in WA. 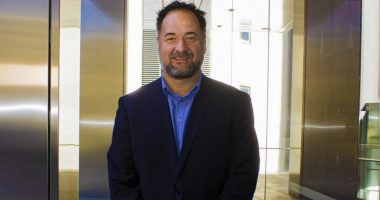