Energy producer Renergen (RLT) has reported a busy quarter, with significant progress made on various fronts.

The company has indicated that it is only slightly behind schedule, which is encouraging in the current economic climate. On April 17, Renergen announced the completion of its pipeline design, only eight days later than planned.

On May 13, the company announced that drilling would commence within approximately six weeks. This would be subject to timing around preparations for COVID-19, which may be affected by difficulties in moving equipment across provincial lines.

Renergen is preparing the drill site, and has ensured that the drilling equipment is ready for the move. As such, initial drilling (spudding) should start within a few days.

On June 15, the company drew the second tranche of its loan from the U.S. Development Finance Corporation. The loan tranche was worth US$12.5 million (approximately A$18.2 million).

On June 18, Renergen announced an agreement with Total South Africa, one of the largest oil companies in the world. The agreement is for the joint marketing of liquefied natural gas (LNG) along the N3 highway, which joins Johannesburg and Durban.

Renergen will distribute its LNG at two major filling stations along the highway, which is the busiest route in South Africa. The company will retain its branding on the pumps and vertical storage columns at the Total sites.

The company has not reported any major impacts from the ongoing COVID-19 pandemic. While the virus has caused some minor delays, there have been no major updates since Renergen’s last quarterly report.

The company is continuing to take every precaution to keep its employees safe during this time.

Looking to the future, the company plans to host a roundtable event on July 14. The event will take place with Radio 702’s Bruce Whitfield, and discuss LNG in the context of the logistics sector. 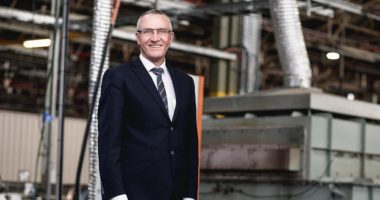 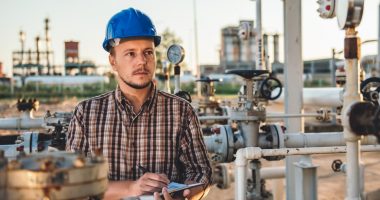 Vintage Energy (VEN) is preparing to stimulate a new well at its ATP joint venture project in Queensland. 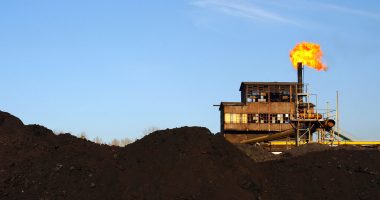 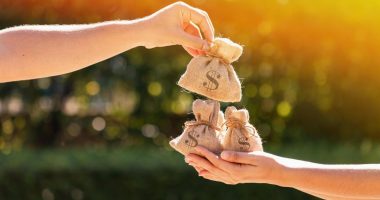