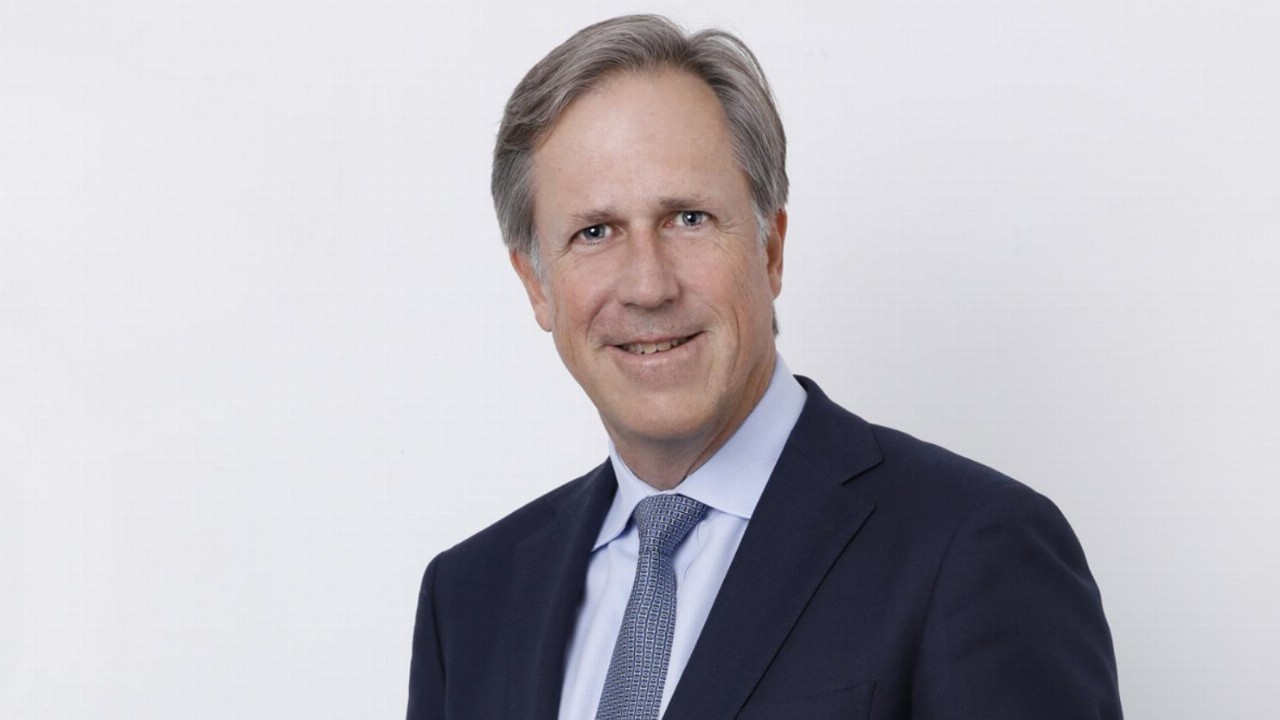 Resolute Mining (RSG) has agreed to sell the Bibiani Gold Mine in Ghana to Asante Gold Corporation.

This comes after the attempted sale of the mine to Chifeng Jilong Gold Mining fell through in April this year.

In December 2020, Resolute agreed to sell the mine to Chifeng for US$105 million (A$139.3 million at the time). However, a few months later the China-based company terminated the agreement.

Resolute has found another buyer in Asante Gold, which is committed to providing the necessary capital to accelerate the restart of the Bibiani Gold Mine.

Asante President and CEO, Douglas MacQuarrie, commented on what he considered a commercial and strategic investment.

“Resolute has reported 2.5 million ounces of gold in current mineral resources and Asante has recognised additional exploration upside potential, both from near surface and underground targets,” he said. “It is Asante’s intention to continue building on the excellent base which Resolute has established.”

The Ghanaian Honourable Minister for Lands and Natural Resources, Samuel A. Jinapor, extended his support for the agreement.

“I commend the recent approach of Resolute and Asante in their dealings with the Ministry for Lands and Natural Resources and am pleased to support the transition of ownership of Bibiani to Asante.”

After having the Bibiani mining lease terminated and then restored earlier this year, Resolute Managing Director and CEO Stuart Gale was pleased to have received ministerial consent for the agreement and transaction.

“Resolute is proud of its contribution to Ghana and particularly proud to have the opportunity to transfer ownership in Bibiani to a highly regarded team with strong ties to Ghana,” Mr Gale said.

Resolute Mining is selling the mine to Asante for US$90 million (A$121.9 million) in cash. This comprises a US$30 million (A$40.6 million) deposit, US$30 million by six months from completion and the remaining US$30 million will be payable by 12 months after the transaction is completed. This is expected within the next 10 days.