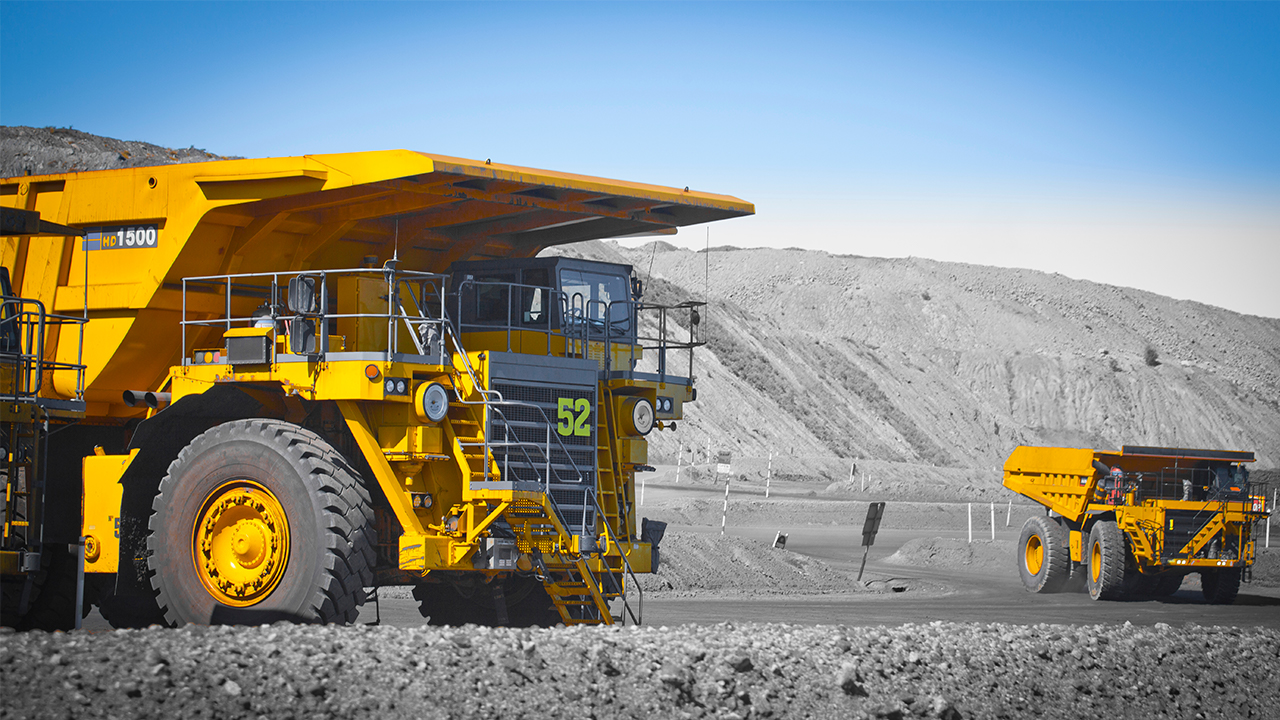 Large-cap explorer Resolute Mining won over the Queensland Government today as it was awarded a highly sought-after environmental permit.

The approval was awarded for the company’s wholly-owned Ravenswood project, located less than 100 kilometres from Townsville.

“Ravenswood represents an exceptional opportunity for Resolute,” he continued.

The project is slated to hold 1.5 million ounces of gold over a total 14-year life span. Resolute believes it will cost $1097 per ounce to mine and produce.

John Welborn gave estimates today on the company’s performance over the next decade.

“All major approvals are now in place for a development plan that can accommodate an expansion of annual production to 200,000 ounces of gold over a ten-year mine life,” he said.

Advancing the Ravenswood project has been nothing short of speedy for the company. Heritage agreements were secured in late 2017, with the Queensland Government awarding an extension to the project’s scope less than a year later.

Mining leases for the project were then awarded to Resolute earlier this year in June.

The company admitted although major approvals at Ravenswood are in place, minor hurdles still remain before mining will take place. Resolute Mining expects every box to be checked by the first half of the 2020 calendar year.

In the meantime, a strategic review is underway to confirm the 200,000-ounce performance over a ten-year period.

Despite a positive announcement for the big-hitter — shares in RSG have fallen 5.7 per cent on open today, trading for $1.12 apiece.