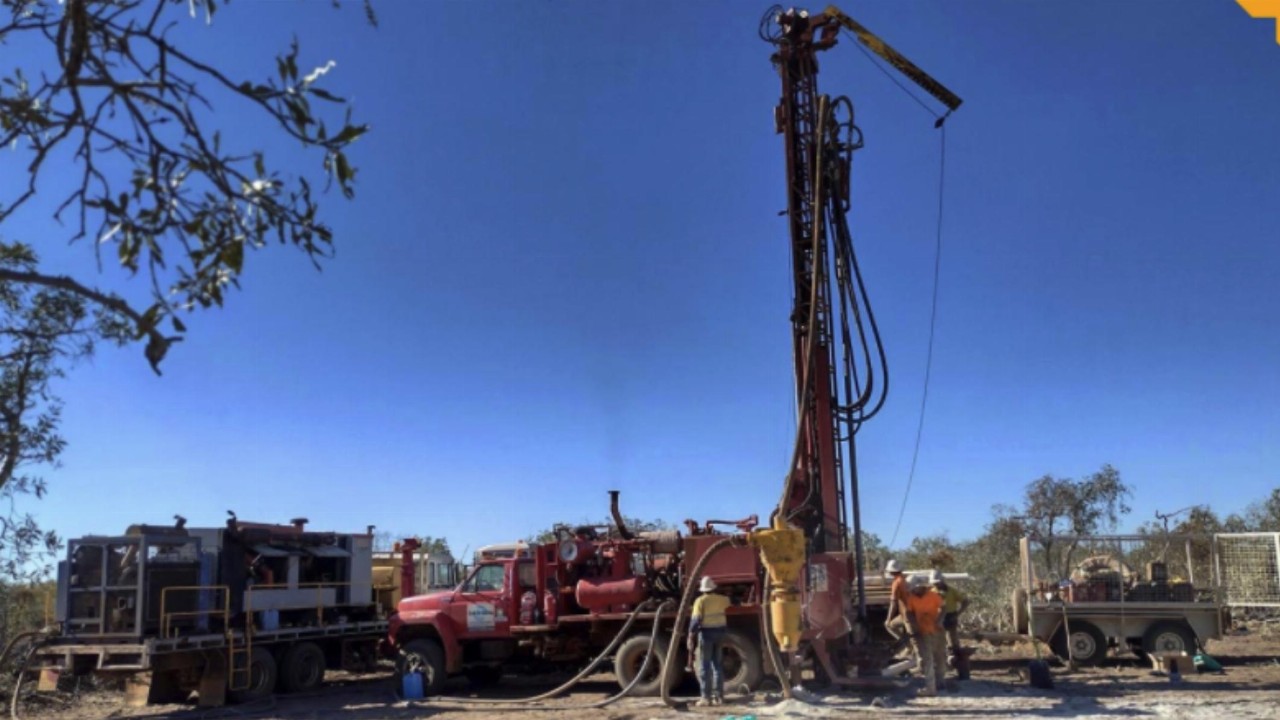 The option to purchase will cost RML $50,000 in shares, subject to shareholder approval, or cash if approval is not obtained.

During this period, Resolution will be required to keep the tenements in good standing and be the operator of the tenements.

The final stage of the agreement will include an outright purchase of $250,000 in shares or cash.

Upon completion, Resolution will hold a 100 per cent unencumbered interest in the two tenements.

However, the company can elect to “walk away” at the end of the option period, with Cedar Resources retaining its interest. RML may also extend the option period by paying $20,000 per month.

Managing Director Duncan Chessell said the terms of the tenement acquisition will retain valuable funds for drill testing before committing to the full purchase.

Resolution has also lodged applications for two exploration tenements which would add another 1,025 square kilometres if granted.

The tenements cover the south-west extension of the South Nicholson Basin, an area prospective for sediment hosted battery metals and unconformity style uranium.

The company is already undertaking reverse-circulation drill testing at the project for sediment hosted battery metals, and said the drilling results will inform the prospectivity of the new tenements.