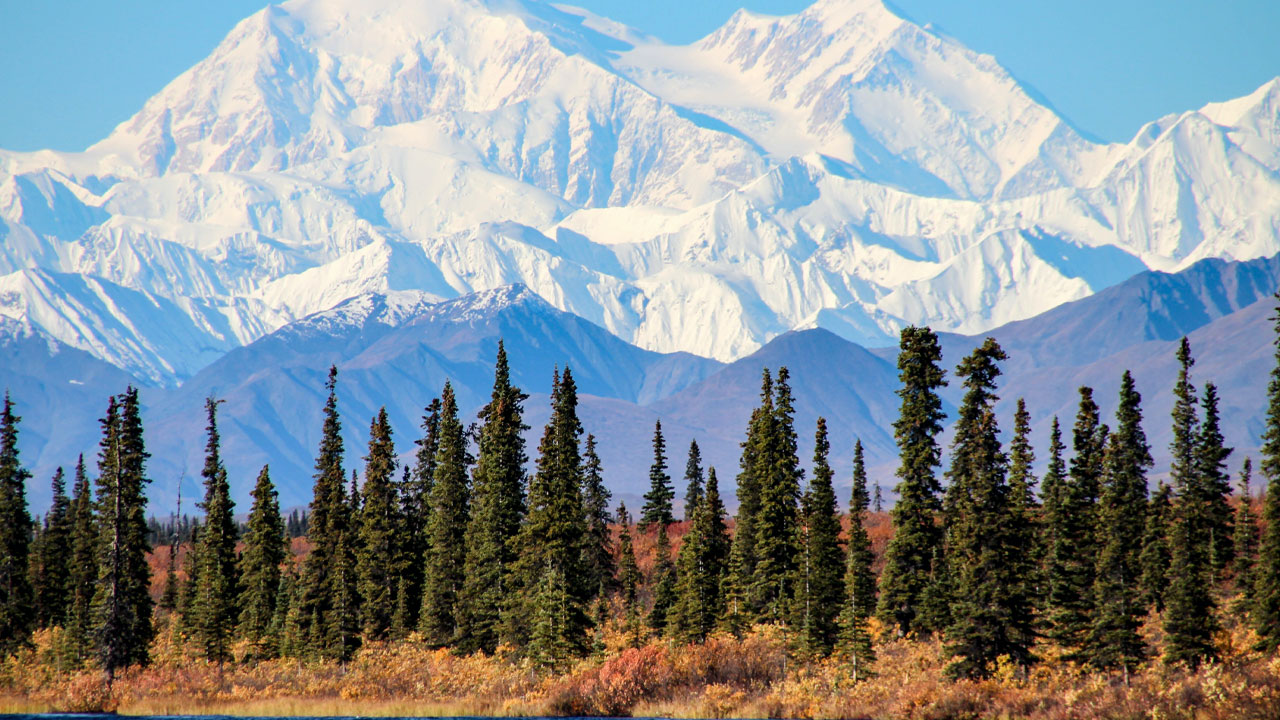 Gold explorer Resolution Minerals (RML) has posted promising preliminary results from drilling at its 64North project in Alaska, but has suspended the program due to COVID-19.

Two test holes for over 1000 metres were on the cards at the Aurora target, but drilling on the second hole – intended for 600 metres – has been suspended at 194 metres.

The drilling company can no longer complete the Alaskan work due to COVID-19 related travel bans.

Resolution plans to resume drilling in mid-May after the spring thaw, and when the COVID-19 situation becomes clearer. This is most likely to be with an Alaskan drill contractor to minimise travel restrictions and costs.

Resumption of the drill program at 64North is a matter of priority as soon as possible after outside factors – such as pandemic travel restrictions – can be negotiated.

Resolution has reported promising evidence of mineralisation similar to the nearby Northern Star Pogo Gold Mine – a mine which has produced 2.9 million ounces of gold in the last 11 years.

So far, the geology found in hole one aligns well with the geophysical interpretation used to develop the targets. The sulphide-bearing quartz veins present are similar to those found at Pogo.

“From these very early visual signs, it’s exciting to see we have intersected the right host rocks, with strong alteration and sulphide-bearing quartz veins -demonstrating we have potentially drilled into a large Pogo-style system,” Duncan described.

“We look forward to assay results in about four weeks and aim to re-start drilling operations in mid-May,” he continued.

Resolution Minerals will update the market once results are released from the laboratory.

Resolution Minerals is up 2.38 per cent on market close and trading for 4.3 cents per share