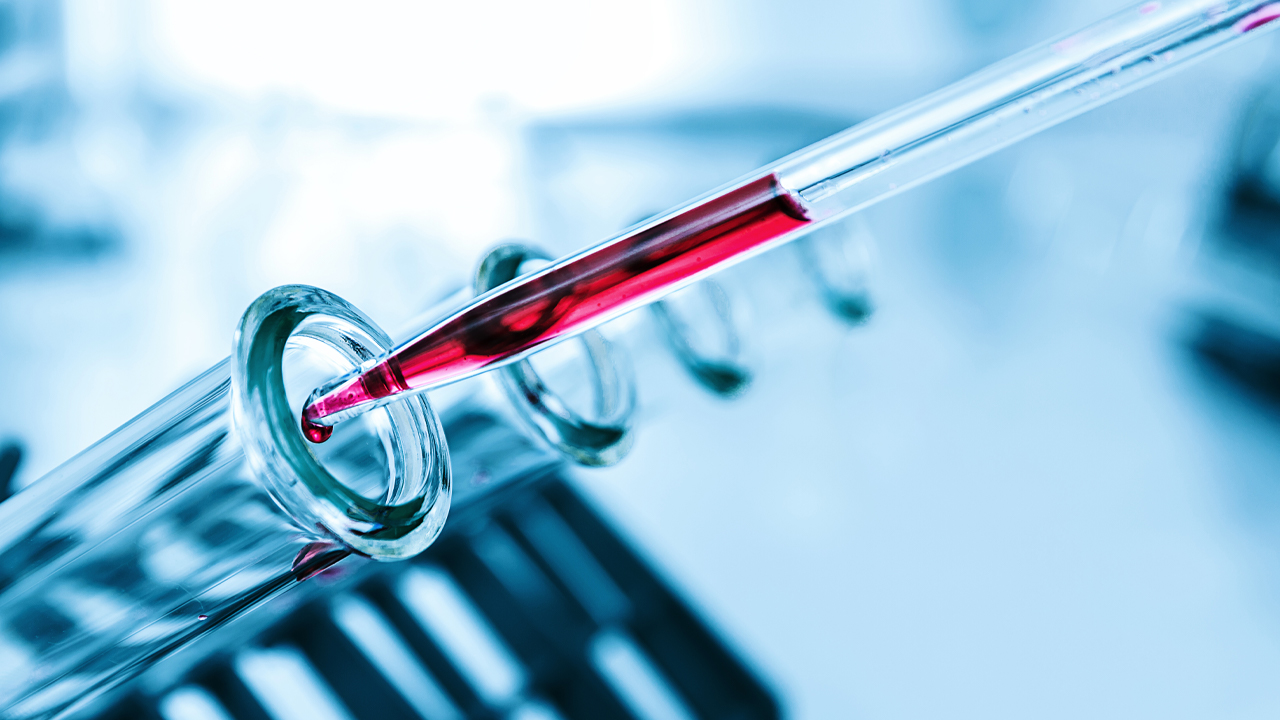 Respiri has appointed Marjan Mikel as the company’s new Chief Executive Officer and has been appointed to the Board of Directors.

“A highly experienced managing director and board member with a career spanning Australia, Europe and Japan,” the company said.

Marjan has been involved in the healthcare industry, with experience in pharmaceuticals and information services and technology, and medical devices and sleep disorder solutions.

In his career, he founded and subsequently sold ‘Healthy Sleep Solutions’ after developing it into a successful business.

Currently, he is the Non-Executive Director of Memphasys, a publicly-listed bio-separations company, where he chairs the nomination and remuneration committee.

He is also a commercial advisor to Portt, a SaaS company, and an industry research fellow at the University of New South Wales Faculty of Engineering.

“On behalf of the Board of Directors, I welcome Marjan to the company and look forward to working with him to deliver the company’s transition to commercialisation and the Board’s long term strategy,” Executive Chairman Nicholas Smedly said.

Marjan will commence in his role as CEO on Monday 2, December and his appointment as a director of the company will take effect immediately.

RSH by the numbers