Result of more than 18g/t gold discovered at Norseman 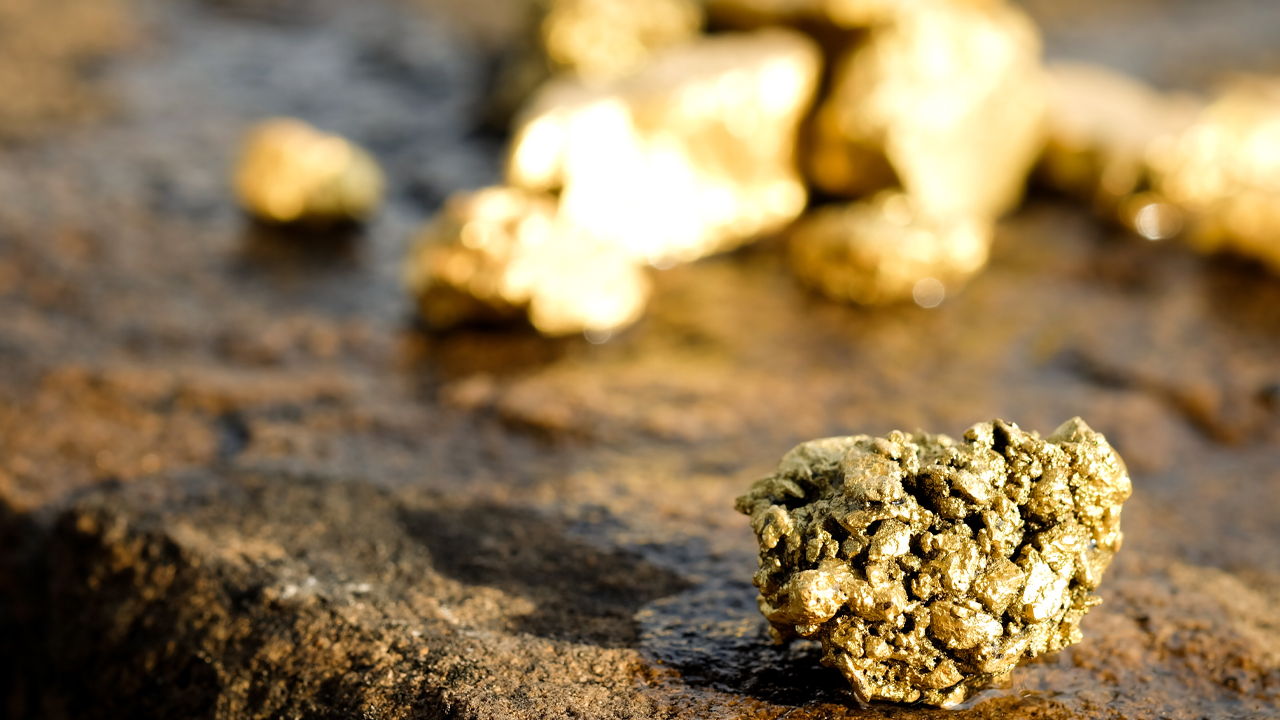 Pantoro has had a successful start to its maiden drilling program at the Norseman gold project with one results exceeding 18g/t gold.

A short exploration program was undertaken at the Slippers deposit to confirm the continuity of mineralisation along strike of a more detailed drill out for mineral resource updates and mine design.

The Slippers deposit is part of the Princess Royal ore system.

Its orebody is exposed at surface and was worked on from 1897 to 1910. The area was then dormant until Central Norseman bought the occupancy is 1935.

Irregular assessment of the area was undertaken until 1941 when underground development re-commenced in 1986.

“These excellent results are what we expected in commencing work at Norseman. The size of the goldfield at Norseman and quality of targets for both recommencement of production and exploration discovery is second to none in our view,” Managing Director Paul Cmrlec said.

With the initial program completed at Slippers, drilling has moved to the Gladstone-Everlasting deposit where the current mineral resource stands at 2,701,000 tonnes at 2.9g/t gold for 252,000 ounces.

Drilling is focused on infill and extension of the current mineral resource and potential for ongoing growth at the deposit is high.

Pantoro has received approvals for drilling across the tenement package and is enacting its development plan for the site.

A number of deposits are targeted for the near term with initial targets primarily open with potential for ongoing underground mining.