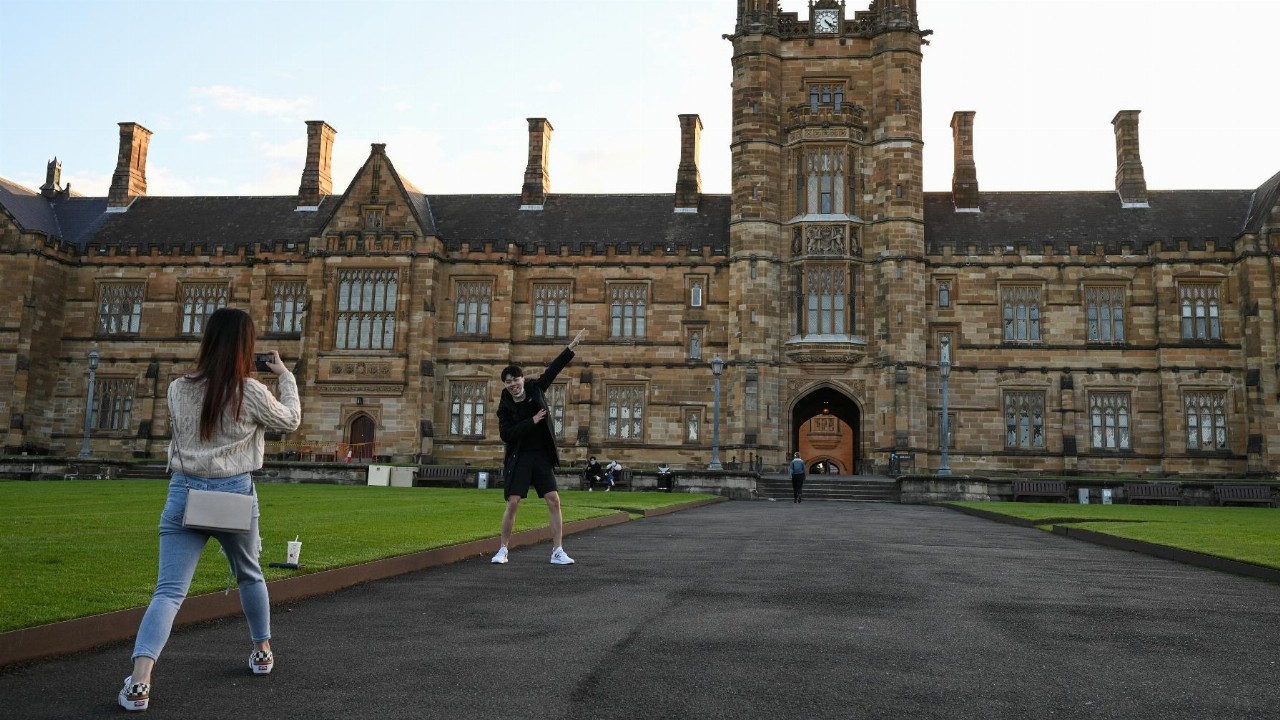 Significant numbers of Chinese students at Australian universities have created an environment of self-censorship, with even lecturers avoiding criticism of Beijing, according to a report from Human Rights Watch.

Released on Wednesday, the report said some parents in mainland China had been questioned by Chinese police about the activities of their children in Australia and Hong Kong police had questioned a returning student about pro-democracy activities.

Sophie McNeill, the author of the report, said the trend compromised the academic freedom of all students in the class.

“It erodes Australia’s academic freedom,” she added, citing one example where an online course removed references to the bloody Tiananmen Square crackdown in 1989.

Human Rights Watch interviewed 24 students with “pro-democracy” views — 11 of whom were from mainland China while 13 were from Hong Kong — as well as 22 academics.

It verified three cases where families in China had been warned by police over a student’s activity in Australia.

“If you protest against the CCP abroad, they will find people you love to make you pay. Even if you are in Australia,” an unidentified student told Human Rights Watch. The student, who had posted “anti-government” material on Twitter, said Chinese police had issued an official warning to his parents last year.

Another student from Hong Kong filed a report with Australian police claiming four masked men speaking Mandarin had appeared at his house and chased him with sticks after he spoke at a democracy rally. The student slept in his car then moved house after the incident and is now seeking asylum in Australia.

More common are threats by patriotic Chinese classmates, including exposing address details online — known as doxxing — and threats to report a student’s anti-China views to the embassy.

Human Rights Watch said more than half the students who experienced intimidation did not report it to their universities.

“They believed their universities cared more about maintaining relationships with the Chinese government and not alienating the students who were supportive of the CCP,” Ms McNeill said.

The report also found that half of the academics interviewed said they self-censored in the classroom.

Universities Australia, a peak body for the sector, said universities were committed to academic freedom.

“I would urge any student or staff member to go straight to their university if they are being coerced or intimidated,” chief executive Catriona Jackson said in a statement.

Human Rights Watch said it wanted the Australian government to report annually on incidents of harassment and censorship, and for universities to classify students “reporting on” classmates or staff as harassment and grounds for disciplinary action.