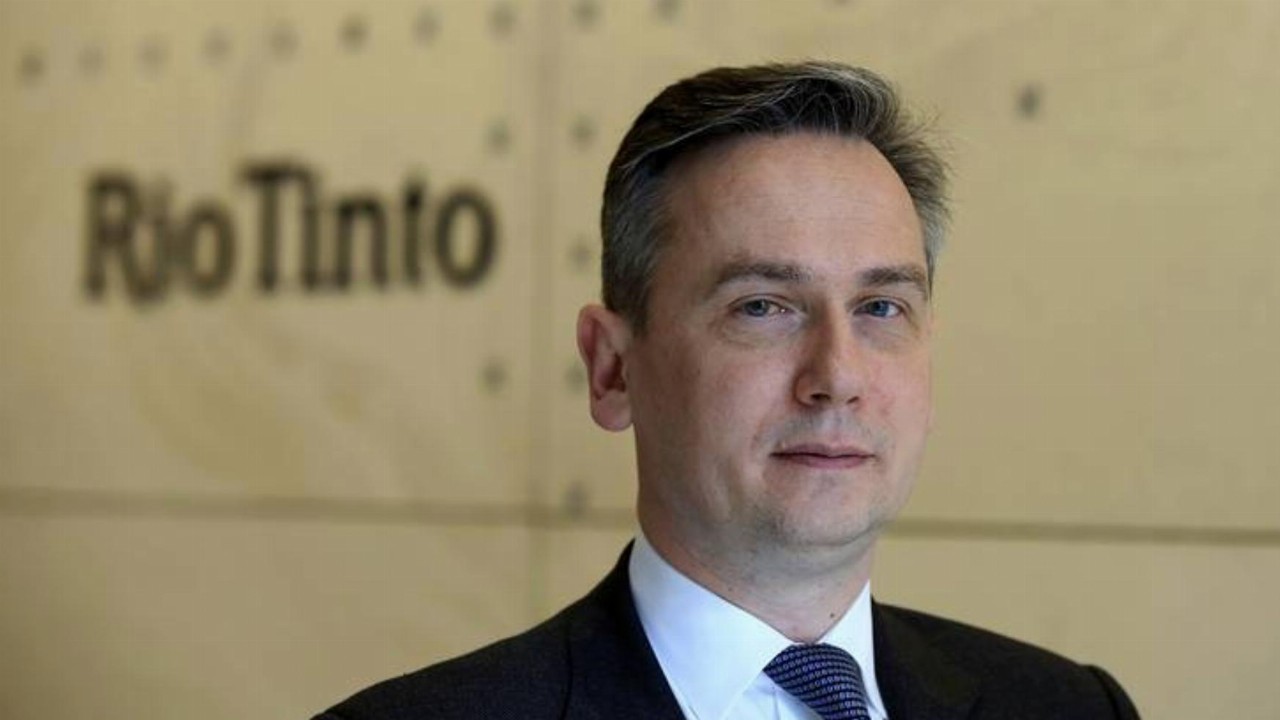 Mining giant Rio Tinto (RIO) has seen a slight decline in iron ore production and shipments for the third quarter of 2020.

The iron ore company produced 86.4 million tonnes of the mineral for the third quarter, which is down one per cent on the same quarter in 2019. However, the September quarter's figure is a four per cent increase from the second quarter of 2020.

Iron ore shipments for the quarter were 82.1 million tonnes, down five per cent on both the third quarter of 2019 and the second quarter of 2020.

The mining company blamed the loss of maintenance activity at its port.

Nevertheless, despite this slightly weaker production, Rio is keeping its production guidance of between 324 and 334 million tonnes of Pilbara iron ore, which is relatively flat in 2019.

The company admitted, however, it still doesn't know what impact the recent reform of the Aboriginal Heritage Act 1972 and its own changes to its heritage approach will have on future operational and mine developments.

The multi-billion company found itself in hot water this year after blasting a 46,000-year-old Aboriginal heritage site in WA to expand its Brockman 4 iron ore mine.

Last month, Rio's CEO, Jean-Sébastien Jacque, stepped down over the heritage blast. Jean will depart next year on March 31, unless a replacement is found earlier.

On Tuesday, October 13, Rio wrote a letter to the traditional owners in the Pilbara explaining that Rio will review all heritage disturbance in consultation with them.

"We are focused on regaining the trust of the Puutu Kunti Kurrama and Pinikura people (PKKP) with a focus on remedy," Jean told the market.

PKKP and Rio Tinto's board have agreed to a meeting before the end of the year.

Meanwhile, Rio's other operations are returning to normal as rosters go back to pre-COVID-19 settings.

Mined copper was 18 per cent lower than last years due to the lower grade at Kennecott, which was a result of pit sequencing to accommodate an extended smelter shutdown. On the back of this, refined copper dropped 57 per cent, primarily due to delays in restarting the Kennecott smelter.

"We have delivered a good operational performance across most of our assets
catching up on planned maintenance activity, particularly in iron ore, and continuing to adapt to new operating conditions as we learn to live with COVID-19," Jean said.

"We have maintained our capex guidance and our 2020 production guidance across our key products," he added. 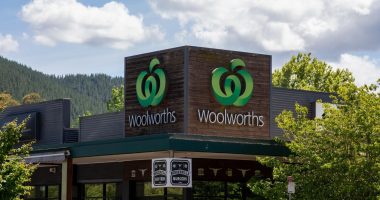 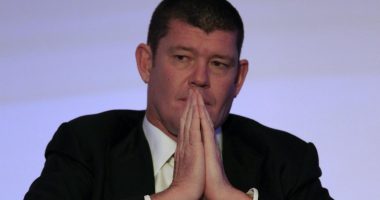 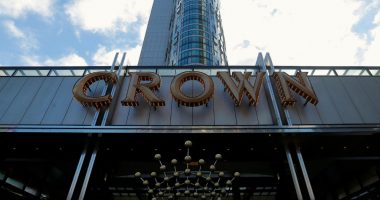