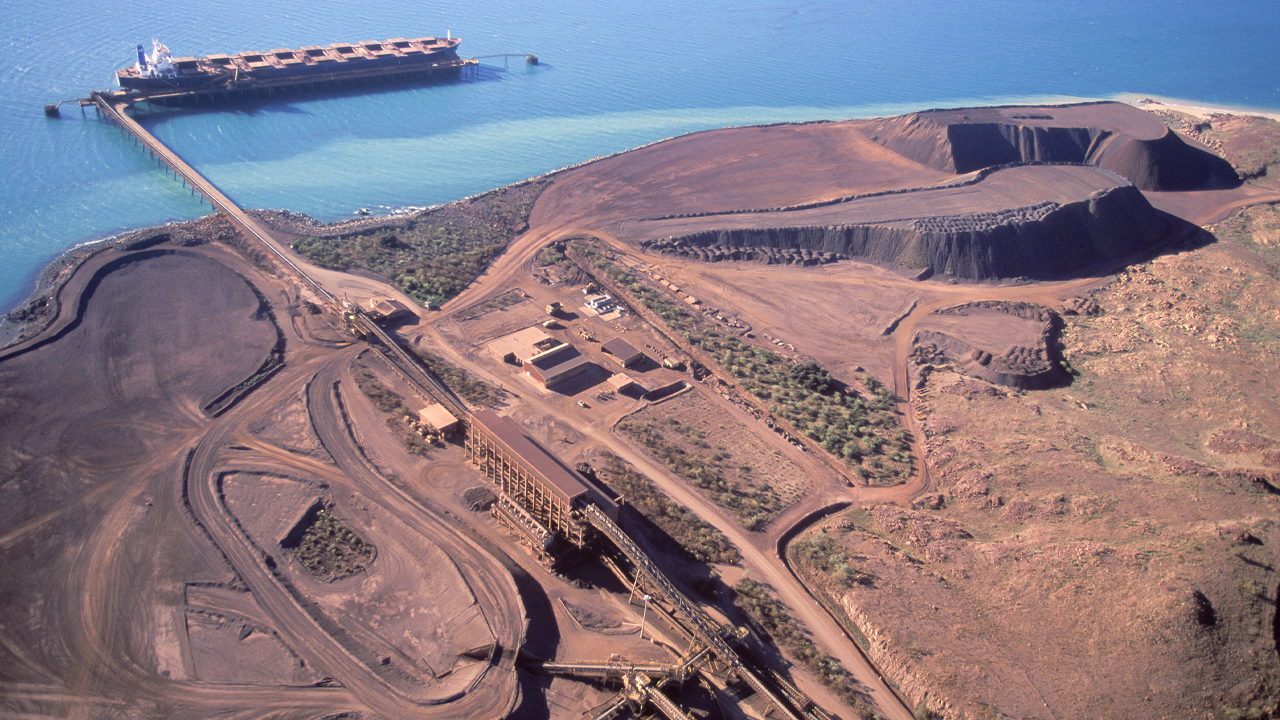 Rio Tinto is on its way to becoming one of the world’s biggest iron ore exporters in 2019, after releasing its third quarter production results this morning.

This reflects the solid performance in the mines with actions progressing as planned, despite the railway shutting down for five days of maintenance.

Rio’s renewed focus on waste material movements and pit development will continue for the remainder of 2019 and into 2020 to improve mine performance and pit sequencing.

The company said its engineering, acquiring and construction activities are on schedule at its Koodaideri iron ore mine.

First iron ore is expected to be produced in late 2021, which is consistent with previous guidance. First ore from the Robe River joint venture is anticipated in 2021.

Rio says its Robe Valley projects are continuing to progress and is expecting the environmental and heritage results for the approvals soon.

Third quarter production of bauxite was nine per cent higher than this time last year, with increased production across all sites.

Rio shipped 10.4 million tonnes of bauxite to third parties, which is a 23 per cent increase from quarter three 2018.

Alumina production was down seven per cent, partly due to production at Yarwun being lower because of an extended 35 day shutdown.

Production at its Queensland Alumina non-managed joint venture, was impacted by maintenance activities. Production on the site is expected to ramp-up back to full capacity during the fourth quarter.

Third quarter production of aluminium, 0.8 million tonnes, was three per cent lower than the same time in 2018. This is due to the reduced production in Iceland and British Columbia.

However, its Quebec and Pacific smelters are continuing to perform well, with third quarter production to date is one per cent higher.

According to Rio, the aluminium industry is continuing to face challenging conditions and policy uncertainty which is reflected in the declining prices.

Rio now expects its share of bauxite production to be around 54 million tonnes, compared to 56 to 59 million tonnes. The decrease is due to weather related events in the first quarter and lower production from the Pacific.

The company’s mined copper production is two per cent lower than the same period in 2018, but it is 40 per cent higher than the previous quarter, as mining moved to an area of higher grades, following the low grades experienced in the third quarter.

At Rio’s Argyle mine, diamond production was seven per cent lower due to low recovered grade, which is partially offset by stronger mining and processing rates.

Chief Executive J-S Jacques is pleased with the production Rio has achieved for the quarter.

“We have delivered improved production across the majority of our products in the third quarter, with a solid result at out Pilbara mines driving increased sales of iron ore into robust markets,” he said.

“Our strong value over volume approach, coupled with our focus on operational performance and disciplined allocation of capital, will continue to deliver superior returns to shareholders over the short, medium and long term,” he added.