Rio Tinto’s oldest mine to get a billion-dollar upgrade 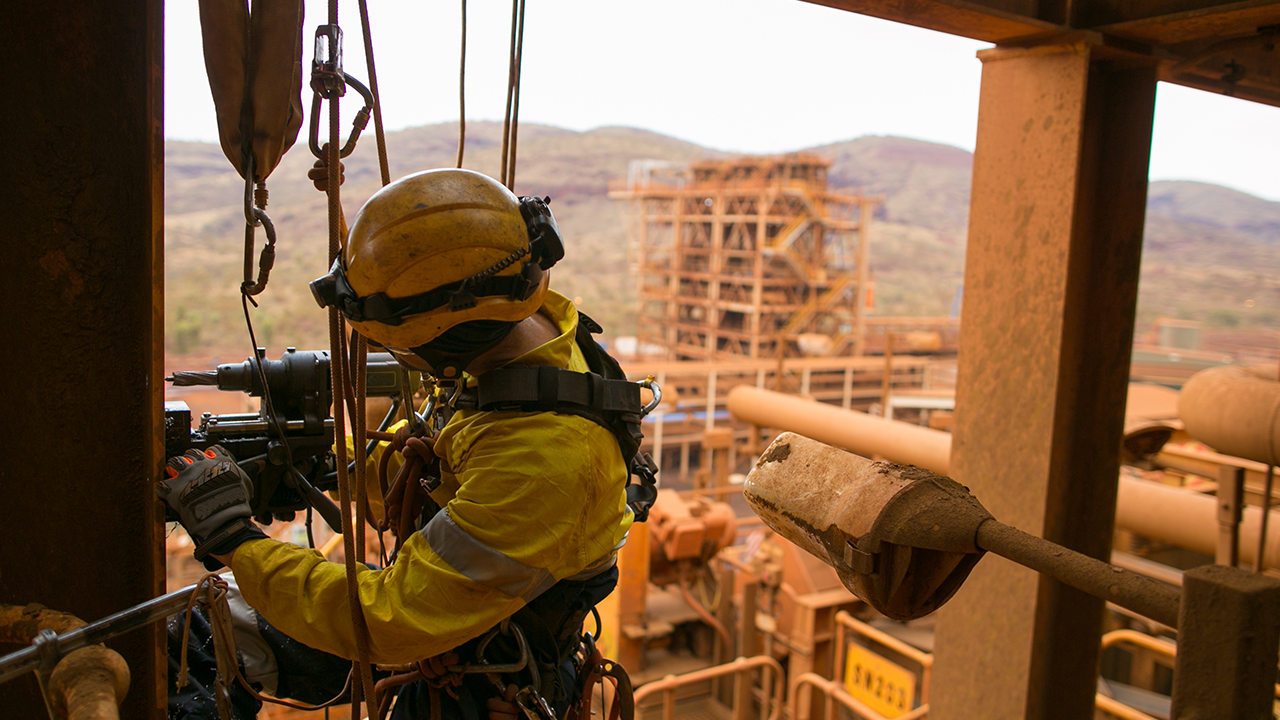 Mining giant Rio Tinto (RIO) has unveiled a billion-dollar plan to keep profits afloat at its oldest mine as iron ore prices are forecast to change.

The iron ore kingpin revealed the plan in an effort to uplift profits and output from its wholly-owned Greater Tom Price operations.

Plans so far include new deposits, a new ore crusher, and a 13-kilometre long conveyor belt. Reportedly, the conveyor system will help to lower greenhouse gas emissions from the mine site by 3.5 per cent.

Rio Tinto management also added that it is actively exploring other options to lower emissions across the board.

The billion-dollar upgrade is an effort to preserve the mine site’s worth as the company braces for a lowering iron ore price in the Chinese market.

“This significant investment in the Greater Tom Price hub is one of a pipeline of high-quality, low-cost options that will underpin production of our flagship Pilbara Blend product well into the future,”

One of the more interesting planned upgrades for the company’s Tom Price site includes an effort to utilise autonomous trucks. Not only does this save costs, and increase efficiency — it also increases work safety.

These initiatives are all part cutting the fat on operations, as iron ore demands in China have dropped from a peak of $177 per tonne this year, to a recent $132 per tonne.

Despite implementing autonomous vehicles to the mine site’s workflow, the upgrade will pose a boost in the workforce by utilising 1000 workers during construction.

A common misconception is that most new technology and automation replaces jobs — but new technology typically requires new human-filled positions to maintain the upgrades and oversee performance.

Rio Tinto says construction is slated for a start date of the first quarter of 2020 — pending government approvals. First ore from the new crusher could be produced by 2021.

The upgraded Tom Price project is expected to produce returns of $36 per tonne of production.

Share prices in Rio Tinto this week have gradually boosted 2.9 per cent. Today, the company is trading shares at $97.73 — a premium of 0.75 per cent.