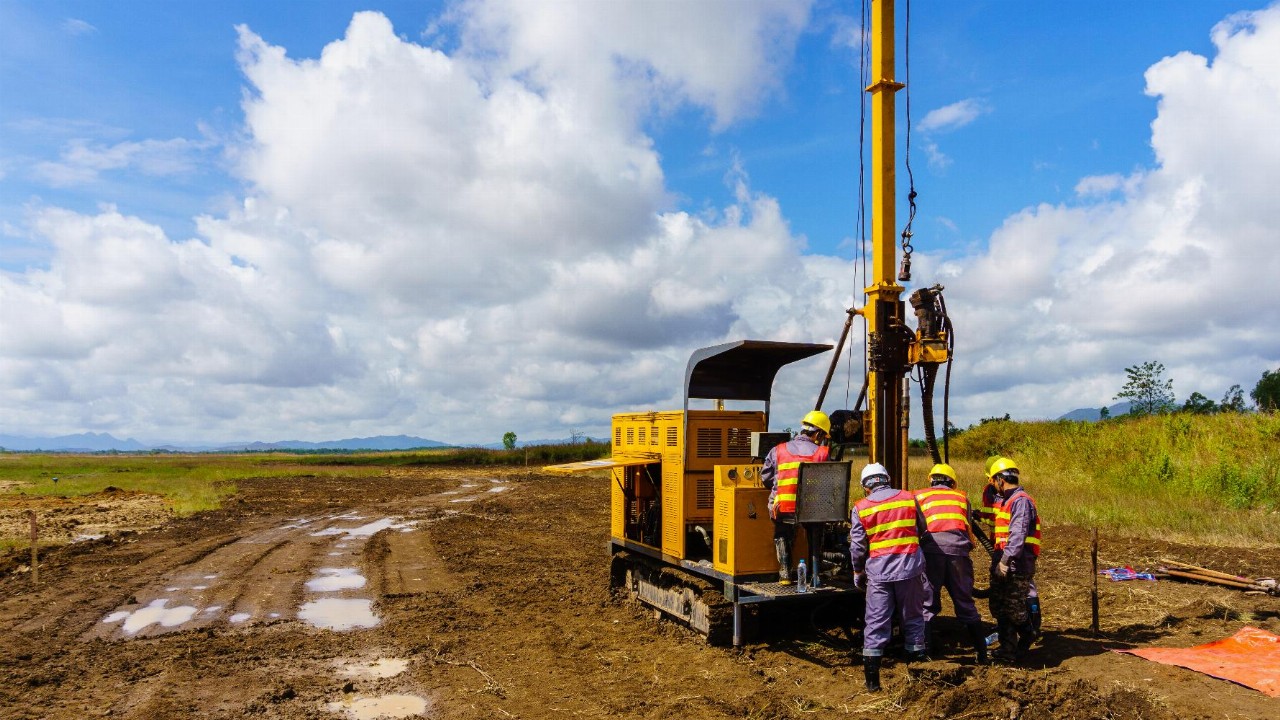 Riversgold (RGL) has announced some pleasing findings from drilling at the Queen Lapage area which is part of its Kurnalpi Gold Project in Western Australia.

The Queen Lapage project area comprises a 12-kilometre-long and four-kilometre-wide anomaly near the Randall Shear which is a major gold zone situated under Lake Yindarlgooda.

The 3000-metre program is targeting deep structures identified in a previous 3D seismic survey and hoping to confirm there's a correlation between the seismic data and the underlying geology in the southern part of Queen Lapage.

While only two holes have been completed, they've both returned visual geological information including the presence of quartz carbonate sulphide veining. This coincides with interpretations from the seismic survey.

"Seismic is a very powerful tool to have in exploration. It has the potential to significantly reduce early drilling costs by giving an image of the subsurface, allowing for more targeted drilling and reducing the costs associated with blanket drilling," Quarterback Geological Consultant Peter Williams said.

"We are starting to unlock the 12km long Queen Lapage system and Quarterback is pleased with the progress made adding technological innovation to exploration of the Kurnalpi Project," Peter added.

Samples from the first hole are now at a lab for assaying and the second drill hole will be sampled shortly.

Riversgold is currently drilling the third hole and says it is progressing well.

Unfortunately, today's positive findings were couple with some less-than-impressive results from drilling conducted at the Cutler area a few months ago.

Riversgold will resample one-metre splits for intervals with more than 0.1g/t gold and resubmit them for assaying. 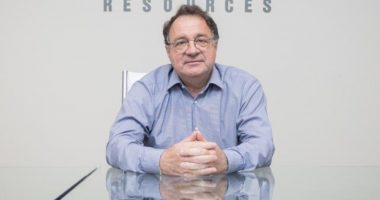 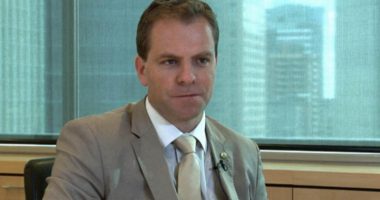 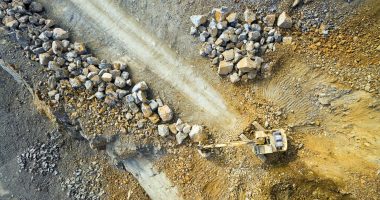