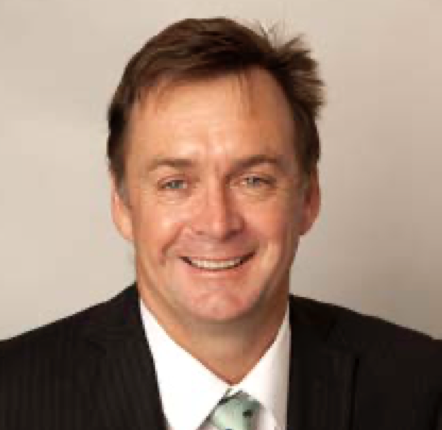 Riversgold (RGL) has been granted a new 109 square kilometre tenement at its Kurnalpi project in Western Australia following the successful negotiation of a heritage agreement with native title parties.

The tenement lies in the heart of the gold and nickel project, which is located 50 kilometres east of Kalgoorlie-Boulder.

The company said its review of all available historical data pointed to the prospectivity for both gold and nickel at the tenement, with previous shallow drilling returning results up to 3 metres at 0.2 per cent nickel and 0.2 per cent copper.

Riversgold said the regional scale Emu Fault that occurs in the western part of the tenement is also prospective for gold mineralisation elsewhere within the Kurnalpi project.

Along the eastern flank of the Emu Fault and on the eastern part of the tenement, outcropping and sub-cropping ultramafic rocks show prospectivity for magmatic nickel-copper mineralisation, according to the company.

The easternmost ultramafic unit, which covers an interpreted strike length of 3 kilometres, also has potential for magmatic nickel-copper sulphide mineralisation in the wake of the previous shallow rotary air blast drilling in 2012.

Riversgold said its plans to apply geophysical targeting tools to assess the prospectivity of the new tenement.

In addition to the new tenement, the company had submitted applications for two further tenements and said it was awaiting for formal approval of these tenements along with four others applied for last year.