Roots to use technology to enter the plant-based meat market 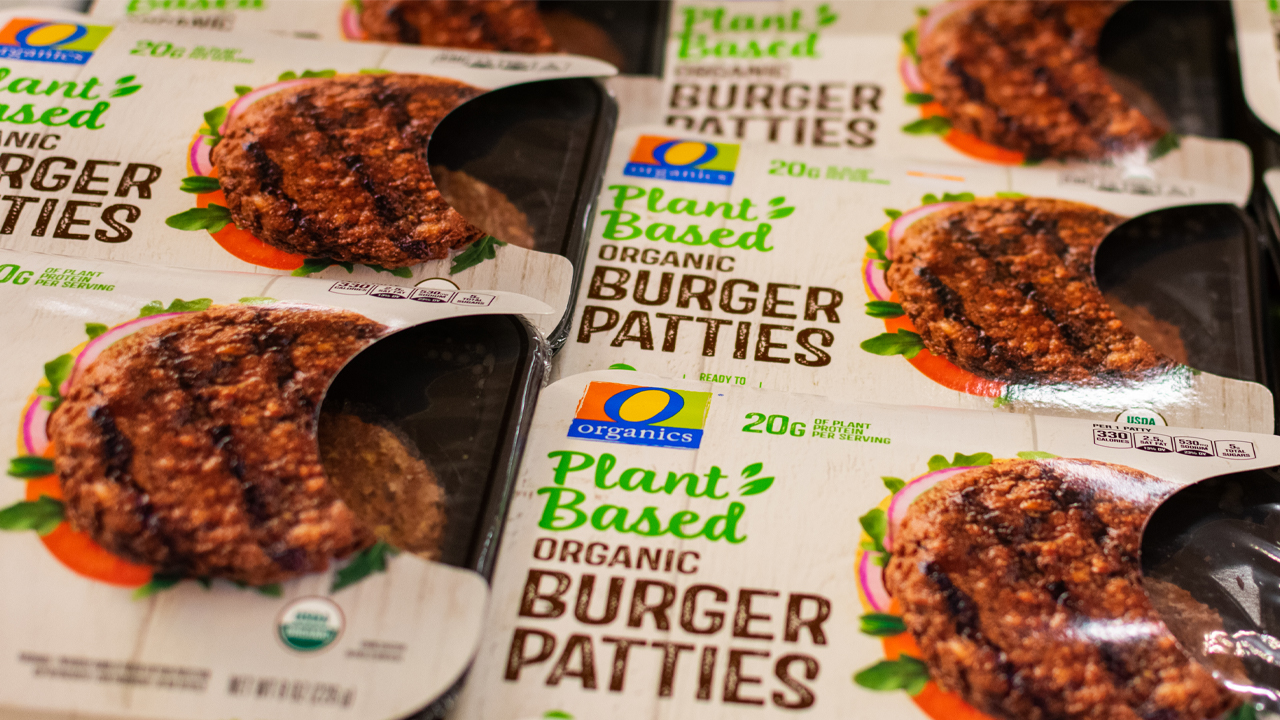 Roots Sustainable Agricultural Technologies is up 44 per cent after announcing it will enter the plant-based meat market.

Trial planting has begun in which the company aims to increase the protein content of several crops using its Root Zone Temperature Optimisation (RZTO) and Irrigation by Condensation (IBC) technologies.

RZTO helps with the soil temperature to maintain the plant’s growth, productivity and quality.

IBC is a standalone, closed-loop, solar-operated system that helps the plant grow by having a pipe that goes along the roots of the crops which condenses air/soil humidity into the plants.

The pipes are connected to a water tank, where the chilled water circulates through the pipes. The humidity that condenses in the pipes flows by gravity to the soil, irrigating and cooling the plant.

Beans and peas will be planted at Roots’ research and development hub in central Israel.

First the root zone cooling will be measured, then in the autumn and winter a second round of crops will be tested using root zone heating.

Leghaemoglobin is a form of protein in plants and contains Heme. Heme is the key ingredient in plant-based meats.

Heme has a similar look, preparation and flavour as beef and can be extracted from Beans and Peas.

Roots believes there is a growing interest in meat replacement crops and the search for high protein vegetables and technologies that can increase the protein content in any crop.

“Reasons include health benefits of plant-based proteins over meat sources, ethics around livestock management, and environmental issues. For example, 1kg of beef requires 15,415 litres of water. Whereas production of 1kg of pulses has a water footprint of 4,055 litres of water, 74% lower,” the announcement stated.

Companies like Beyond Meat and Impossible Foods have developed versions of plant-based meat which are now sold commercially. Beyond Meat’s market capitalisation has increased by over 500% since it’s May 2019 IPO to USD$10.0B

CEO Dr. Sharon Devir is excited to join the market that is changing the way people eat.

Roots is an Israeli-based company that focuses on the agricultural business. It uses its own technologies to address critical problems being faced by agricultural today including plant climate change and the shortage of water.

“Reports state bean and pea protein is becoming more accepted in communities and is rapidly gaining popularity among plant-based meat manufacturers at a global level thanks to its high protein content and health benefits,” Sharon added.