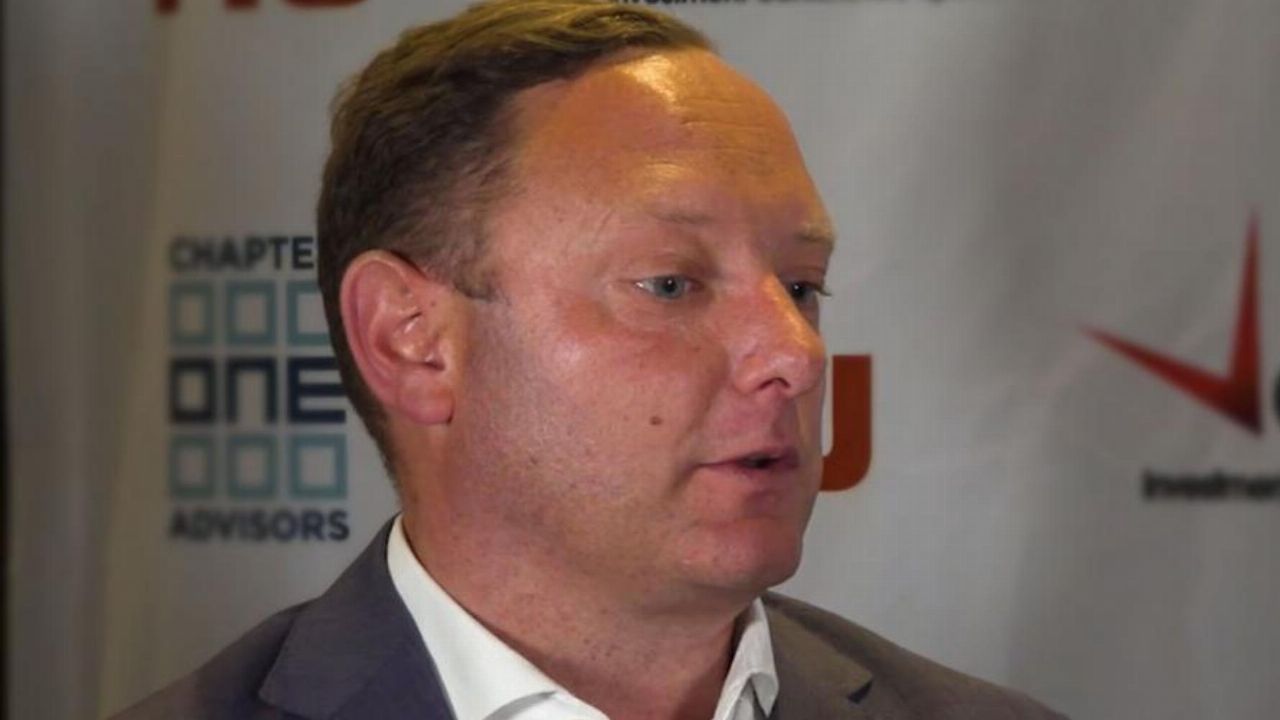 The LeachWELL Accelerated Cyanide Leach technique was used to analyse the samples to determine the cyanide-extractable gold.

Pleasingly, results from the oxide, transitional and fresh zones at the Grace prospect included average gold recoveries of 97 per cent, 94 per cent and 95 per cent respectively.

The Youanmi South area is deeply weather and the oxide zone extends to 80 metres below surface. Gold recoveries at Youanmi South averaged 93 per cent in transitional mineralisation.

Gold recoveries at the Commonwealth prospect averaged 88 per cent in the sampled primary mineralisation. Transitional and oxide mineralisation are not yet tested.

The Main Lode contains extensive gold mineralisation over a strike length of 2.3 kilometres. The gold lodes are associated with a high pyrite and arsenopyrite content in the primary ore is partially refractory.

These outcomes will feed into Rox’s ongoing exploration activities and will contribute to its broader understanding of the Youanmi project area.

The promising exploration results delivered at Youanmi over the last 12 months, the new styles of mineralisation, and results presented today have reshaped the perspective of Youanmi as a highly prospective project with non-refractory mineralisation occurring outside the mine area.