Sabre Resources makes move to cement its place in Youanmi 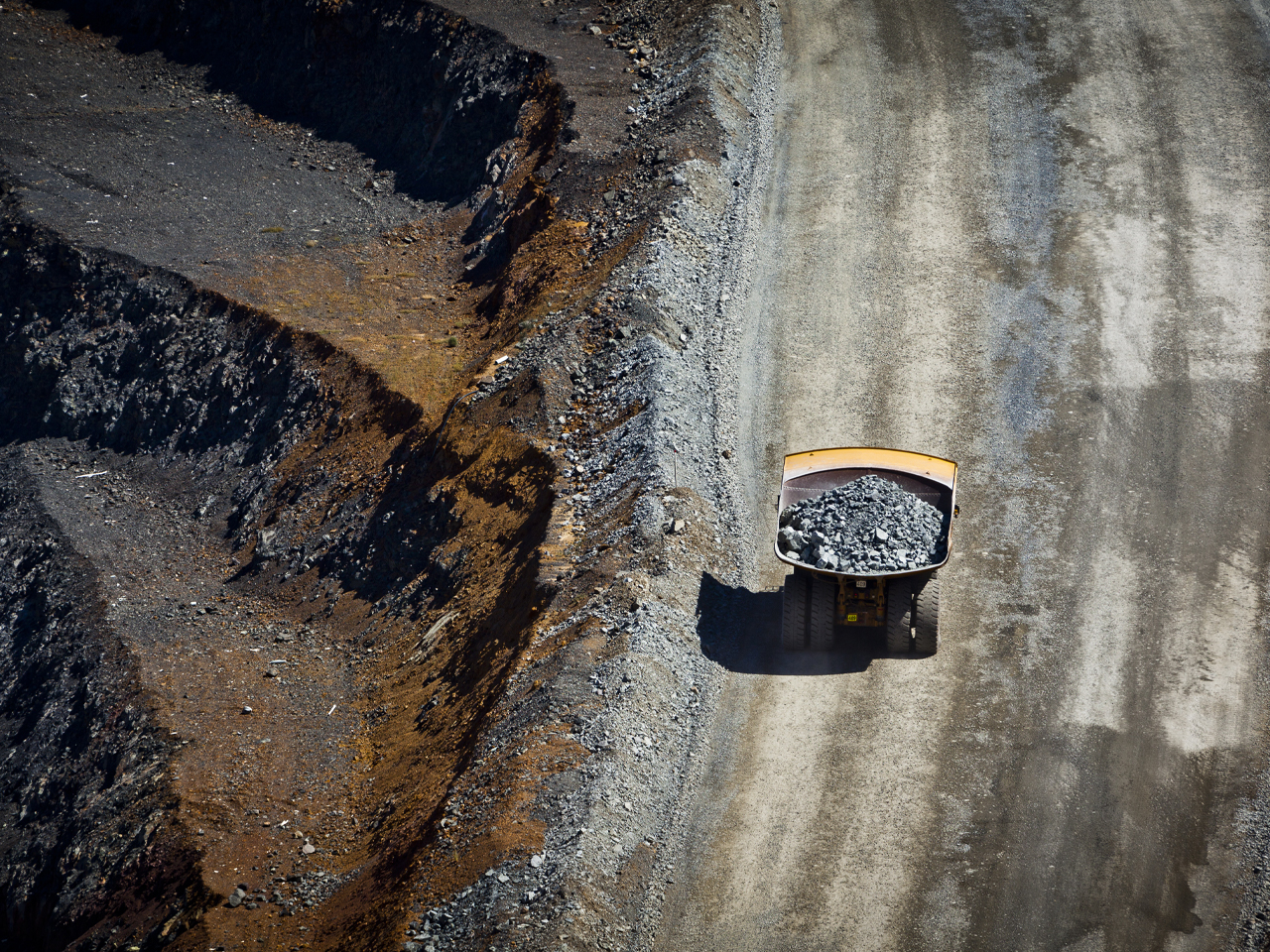 Sabre Resources is continuing to cement its place in the Youanmi Gold District, today announcing plans to purchased Scarce Minerals.

Scarce holds a full interest in the Beacon Gold Project in Western Australia, which covers a 15 square kilometre area of the Youanmi Gold District. The project lies just five kilometres south of the recent discovery at the Penny West Gold Project, which is owned by Spectrum Metals.

Sabre has signed an agreement to buy Scarce via the issue of six million Sabre shares. Scarce will also be issued six million options as part of the purchase, with an exercise price of eight cents per share, expiring at the end of September 2022.

The purchase is subject to necessary due diligence and shareholder approval.

This is the second company purchase for Sabre this month. On August 2, the company announced plans to purchase Power Metals, which gives Sabre access to the Bonanza Gold Project in Youanmi.

The Power Metals purchase also gives Sabre access to the Lyon River Project. This project lies in a successful nearby neodymium-praseodymium deposit, but Sabre said it is yet to be properly explored.

Sabre’s foot in the Youanmi District area gives it access to the same ground that has recently yielded success for big names like Rox Resources and Venus Metals.

Sabre Chairman Michael Scivolo said this new proposed purchase is an opportunity for the company to consolidate its ground holding in Youanmi.

“This region has gained rapid investor attention with several companies reporting significant exploration success on their gold projects located in the same area. Through this proposed acquisition, Sabre is now able to increase its exposure to this rapidly expanding gold district,” Michael said.

Sabre shares are unchanged today, continuing to trade for 0.7 cents apiece in a $3.33 million market cap.

SBR by the numbers