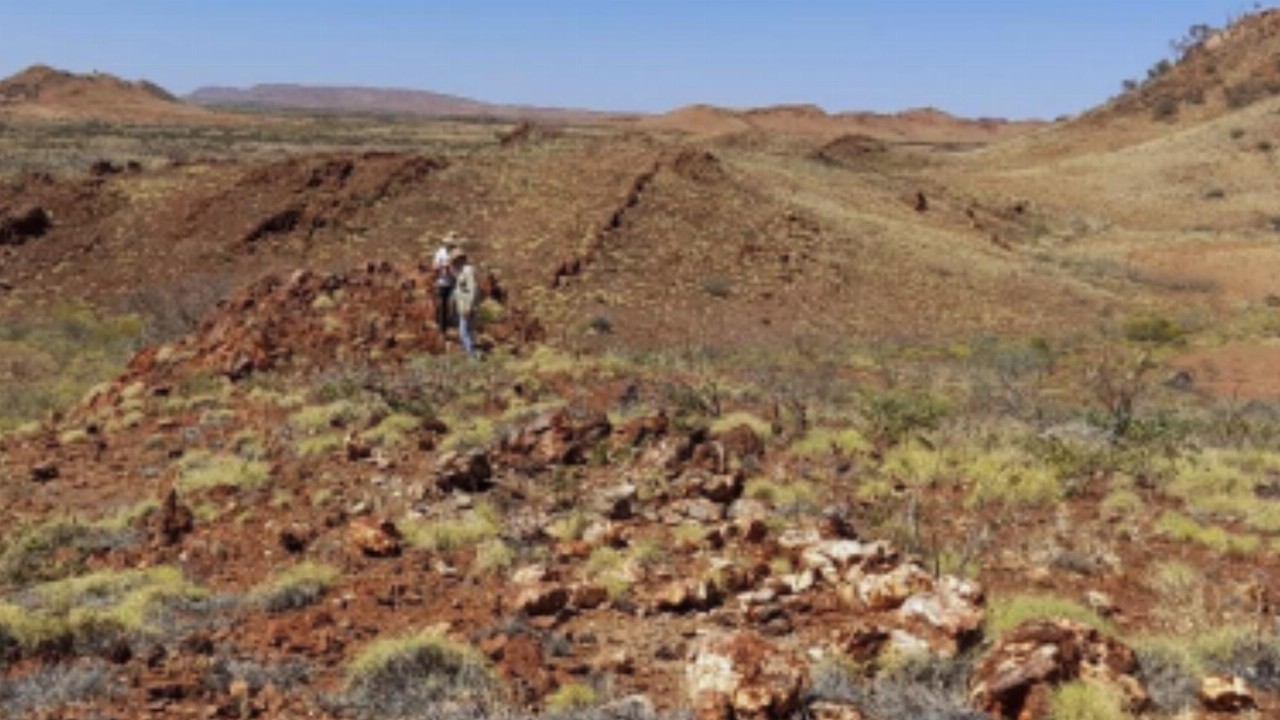 Santa Fe Minerals (SFM) has provided a market update on exploration activities at its Challa and Mt Murray projects in Western Australia.

Following an expanded auger sampling program completed in October, the company said no significant anomalies were defined at the Boulder North area within the Challa Project.

Three of the new gold anomalies occur at the eastern end of the sample lines and are not closed off along strike. As such, Santa Fe is considering additional auger sampling to better define the anomalous zones for follow up drilling.

Samples of the magnetite rich layers are being assayed and results are expected later this month. With the results, Santa Fe will plan reverse circulation drilling to test the thickness and grade of the mineralisation.

Santa Fe is working towards acquiring an 80 per cent interest in the Mt Murray Project after signing an exclusive option agreement.

Within the project is the nickel-copper platinum group element target, El Paso — a five-kilometre-long, high magnetic zone interpreted as a mafic to ultramafic intrusive complex.

The company believes this complex has the potential to host nickel-copper-palladium, platinum mineralisation similar to Chalice Mining’s (CHN) Julimar discovery.

Santa Fe has completed orientation surface sampling close to a historic anomalous nickel and copper rock sample and said the visit confirmed the presence of strong silicification and alteration.

A total of six rock chip samples were collected and sent for analysis with results expected by late February.

The results from all soil sampling undertaken is set to assist determining a sampling regime to outline the location of the mafic-ultramafic intrusive complex below the sand-plain cover.

Moreover, Santa Fe said it expects ultra-fine soil fraction analysis will outline the target area beneath the sand cover, and as such a grid-based sampling program will be undertaken.

Plans for detailed ground magnetic and electromagnetic surveys to outline targets for drill
testing are also being considered.

In addition to testing El Paso, Santa Fe also plans to explore an untested area between the historic Kin copper pits and the Highway lead-zinc-silver-gold prospect to the north, which it believes hosts base metal deposits.

Over at the copper-lead-zinc-gold target known as Ridgeback, which is located south of the historic Kin copper occurrences, the company has completed reconnaissance work.

Multiple broad and strike extensive quartz ironstone veins were identified at the prospect, associated with the historic anomalous zone and assays are pending from five rock samples.

The results are expected in late February and once received will be used to determine the next phase of exploration.

The company reported a balance of around $4.6 million in liquid assets comprising $2.9 million in cash and shares held in listed entities with a market value of $1.7 million.

SFM by the numbers