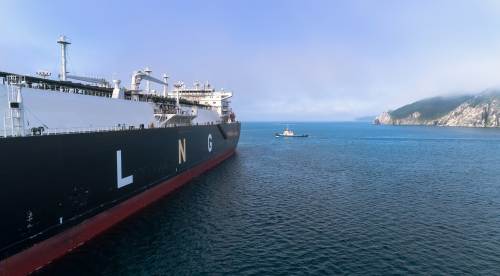 Oil and gas producer Santos has signed to pay US$187 million to purchase 14.3 per cent interest in a Papua New Guinea gas field operation.

The P’nyang natural gas field project, located within the Petroleum Retention Licence 3 (PRL 3), is estimated to produce over eight million tonnes of the gas annually.

The project is one of many global initiatives in producing mass tonnage of liquified natural gas (LNG).

LNG has been gaining prominence in market news lately. Powerhouses such as China are making larger expansions to import LNG while Australia, America and Qatar and operating at blazing speed to increase LNG exports.

Santos CEO Kevin Gallagher says the purchase is a milestone for the company in joining the global LNG race.

“We are very pleased to execute the letter of intent with the PRL 3 participants who are also affiliates of Santos’ partners in the PNG LNG Project,” he said.

The agreement is expected to be executed as a fully-termed sale by the end of June this year. $120 million of the purchase price is mandated to be payed directly after execution.

The remainder of agreed sales price will be paid in instalments.

“We look forward to working with the PNG Government, our partners and landowners to make expansion at PNG LNG a reality,” said Gallagher.

Remaining interest in the project is owned between competitors ExxonMobil, Oil Search and Merlin Petroleum.

Today’s announcement prompted a 1.68 per cent bump in the market for Santos. Shares are currently trading at $7.25 each.