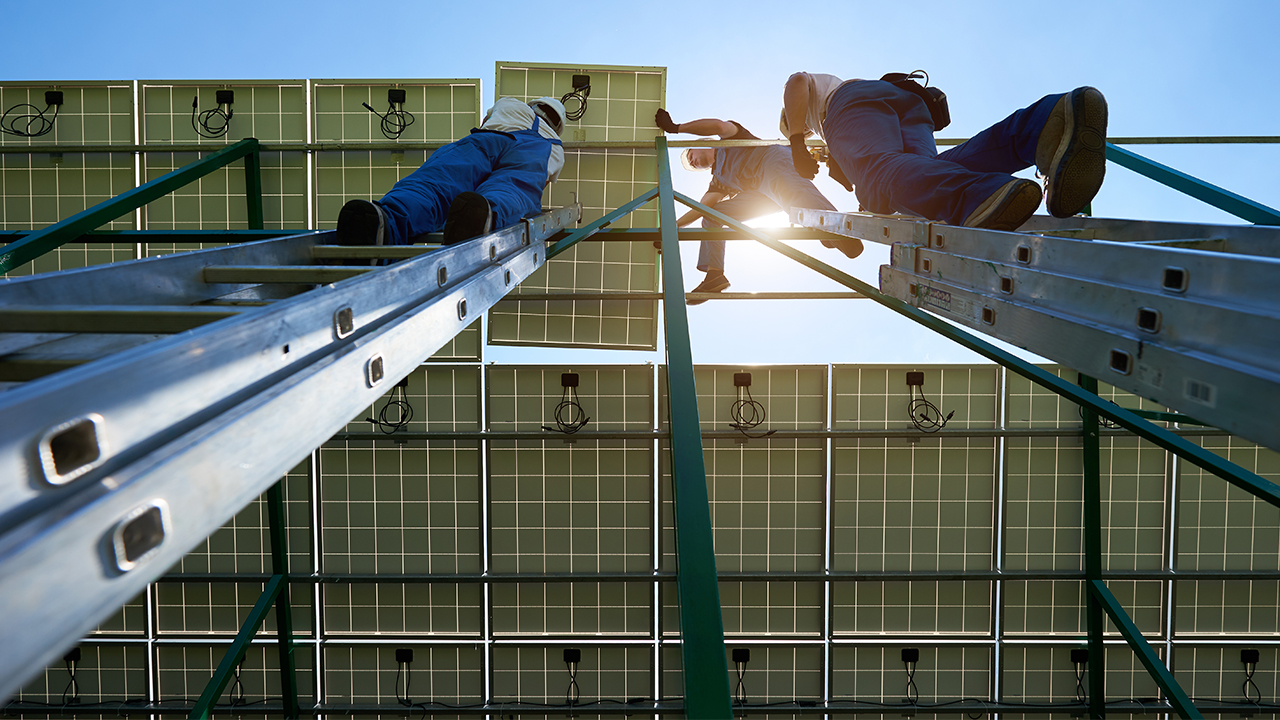 Amour Energy (AJQ) will net $15 million through a partnership deal with one of the industry’s top dogs, Santos, for a Queensland initiative.

Santos will pocket up 70 per cent of the small-cap through a farm-in deal for Amour’s “ATP1087” prospect. This prospect is located in the North West Nicholson Basin project.

“We are pleased to enter into this farm-in agreement with Santos, which marks the start of another chapter for Armour,” Armour Energy CEO Richard Fenton said.

“The frontier exploration and gas discoveries made by Armour in the South Nicholson Basin has demonstrated [our] ability to seek out and find valuable new resources, which draw the attention of major oil and gas companies.”

The South Nicholson Basin spans roughly 10.07 million acres and includes a drill that innovated the Australian gas industry back in 2014.

Estimations inside the existing permit have reached up to 22.1 trillion cubic feet of gas in the past

The small-cap energy player also revealed that Santos will have the opportunity to spend another $15 million to net similar deals at separate Armour Energy prospects — ATOP1107, ATP1192, and ATP1193 in Queensland, and EP172 and EP177 in the Northern Territory.

“Ongoing exploration in this region has the potential to increase employment opportunities and increase access to reliable energy for a number of mines and remote communities in the Northern Australian region,” Richard added.

“Armour is pleased to be able to support the communities in which we operate.”

The multi-billion-dollar cap Santos will free carry Armour for work program funding at the tenements in the deal. This will cap at $64.9 million.

Immediate work at ATP1087, from today’s execution, will cap at $12.5 million from Santos’ contributions.

To progress the farm in, Amour Energy will be making an application to the Queensland Government.

Shares today in Amour Energy on the Australian market have gained 1.689 per cent to trade at six cents each.