SciDev (ASX:SDV) quarterly cash receipts up and sales down with cap raise on the way 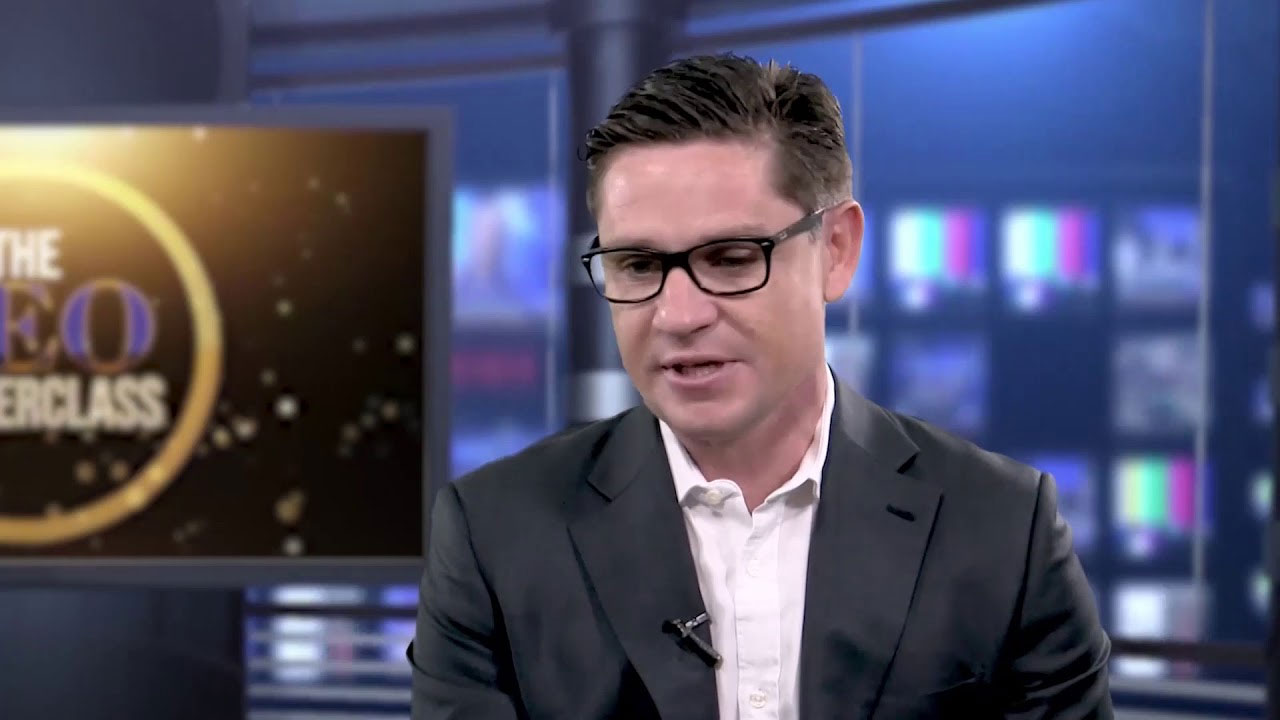 The company told shareholders this morning cash receipts from customers came in at $8.1 million for the quarter, which is 36 per cent higher than the March quarter. This took operating quarterly cash flow positive by $1.5 million — the second cash flow positive quarter in a row for SciDev.

Interestingly, sales were down by 24 per cent on the March quarter, at $5.5 million. SciDev blamed lower activity in North American sectors for the softened sales, but said activity in the area was beginning to increase towards the end of the quarter.

Moreover, SciDev admitted several overseas projects from which it was expecting to record revenue for the 2020 financial year have been delayed, pushing this expected revenue into the 2021 financial year. As such, full-year revenue is now expected to be around $18 million, with an anticipated net loss of $1.9 million.

Nevertheless, SciDev said the cash flow positivity against the backdrop of a lower sales quarter shows the focus it has on cost control and order to cash conversion.

SciDev Managing Director and CEO Lewis Utting said in light of a half-year ravaged by the COVID-19 pandemic, he is "extremely pleased" with the company's performance over the June quarter.

"With the rescheduling of customer activities due to COVID-19, we have not been able to maintain the exceptional growth momentum we saw in previous quarters," Lewis said.

"Despite these extraordinary global challenges, we were cashflow positive for the second consecutive quarter and grew our Australian manufacturing capacity," he said.

"The team maintained a strong focus on delivering into existing contracts while building on work in previous quarters in new markets," he explained.

The company has roughly $4.5 million cash in the bank to play with as the new financial year kicks off, with another $7.6 million in unused finance facilities ready to be drawn upon if need be.

Interestingly, despite the cashflow-positive quarter, SciDev froze its shares following the release of its quarterly report as it gears up to launch a capital raising plan next week Monday. Details of the raise are yet to be revealed.

SciDev shares declined in value by 9.27 per cent today, closing worth 68 cents each before the company entered its trading halt.

SDV by the numbers 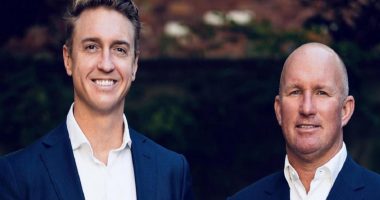 Castillo Copper (CCZ) has completed a £1.35 million (roughly A$2.5 million) initial public offering to list on the London Stock Exchange. 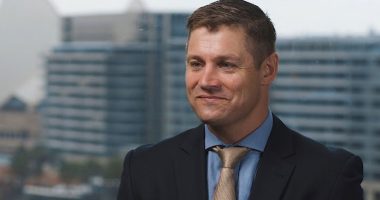 Prospect Resources (PSC) has announced its Arcadia Mine has achieved lithium to iron ratios suitable for the premium glass and ceramics market.