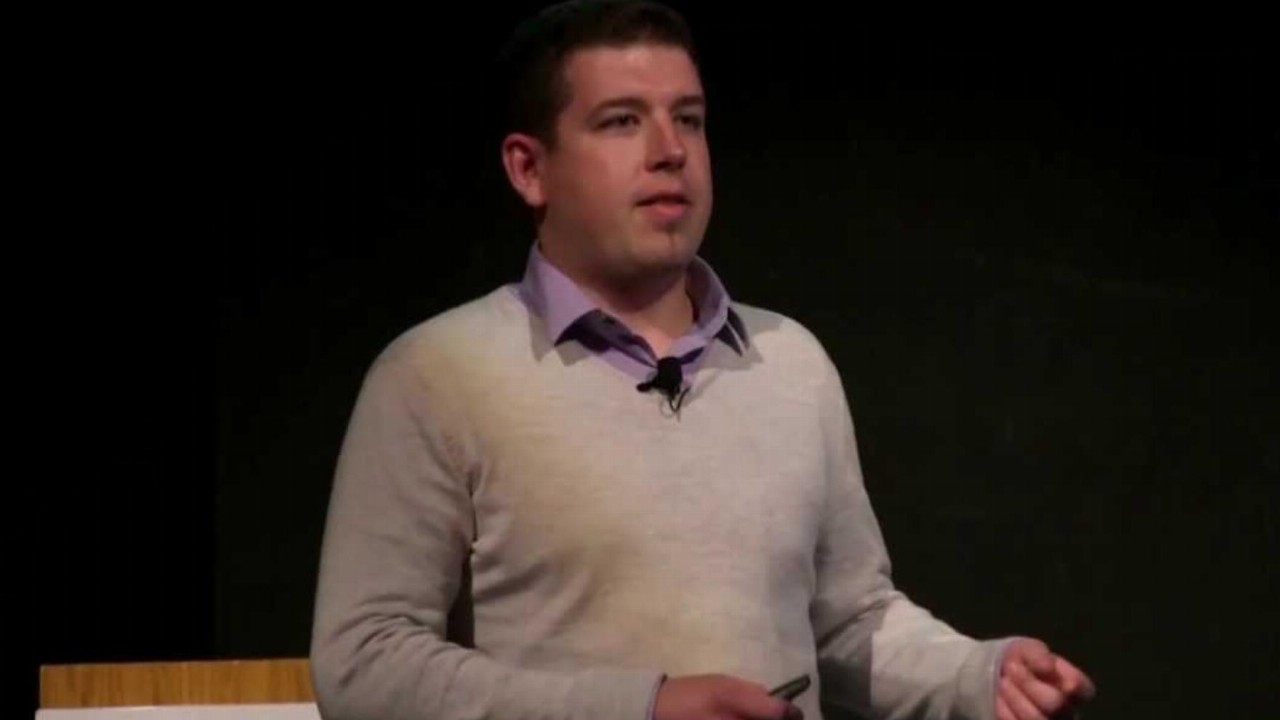 Home security provider Scout Security (SCT) has announced its products will be rolled out internationally under a five-year commercial agreement with Prosegur.

Prosegur will now pay Scout around US$500,000 (approximately A$728,000) to customise its technology to fit the Prosegur brand.

The rebranded security products will then be rolled out in up to 26 of its international markets, beginning this year.

However, the international rollout excludes the U.S. as well as parts of Latin America and Europe, where Prosegur has exclusivity.

Scout Security Co-Founder and CEO, Dan Roberts, said he was excited to begin the commercial rollout with Prosegur.

“The Scout team has been striving towards becoming a global company operating at global scale and this is a major milestone on the road to reaching those goals,” he said.

“Now that we have line of sight on new international rollouts in cooperation with and backed by Prosegur, we are excited for what the future holds for the growth of our smart home security solutions,” he added.

Scout’s partnership with Prosegur, a multinational security company, began in 2018, when the company first invested $7.4 million in the Australian business.

While more recently, Scout undertook a capital raise, where it raised around $2 million via a convertible note sale.

Following today’s partnership news, shares in the security provider shot up a massive 80 per cent, to close at 9 cents per share.