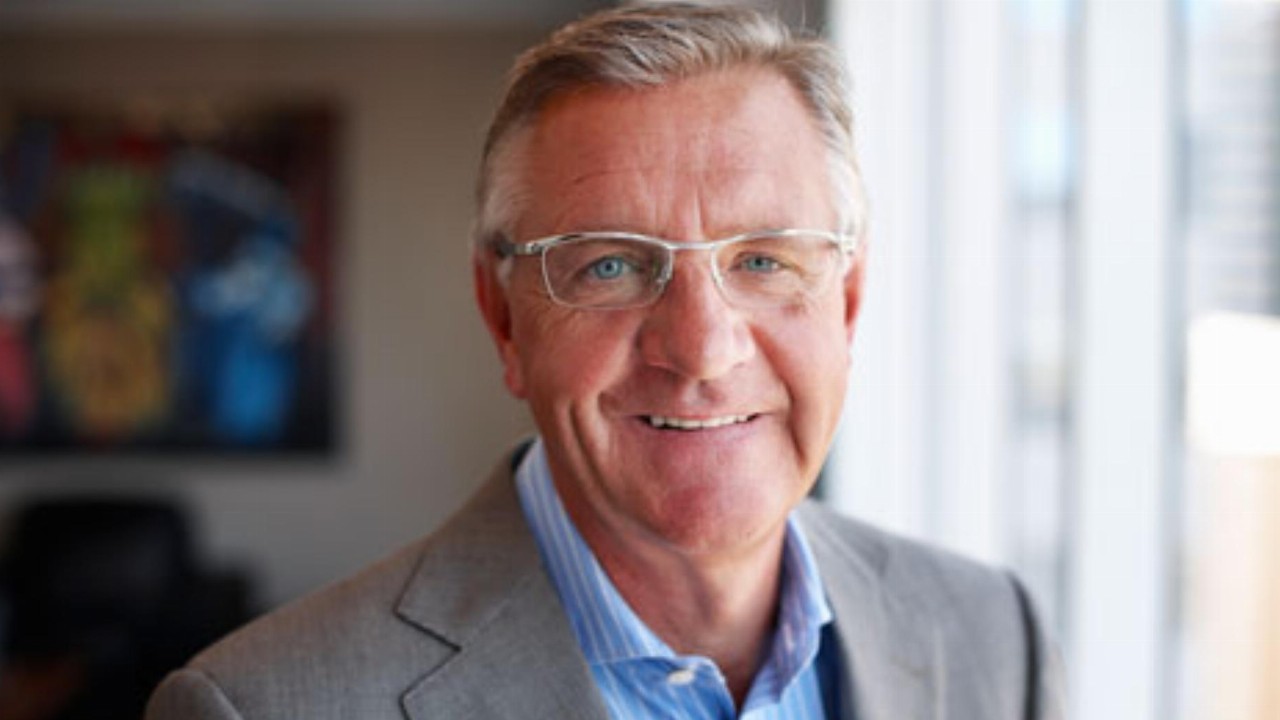 The company has now grown and produced the third generation of prawns as part of its specific pathogen-free domestication program.

The program began in 2016 and is an essential early phase investment in Project Sea Dragon. Project Sea Dragon is a aquaculture project in northern Australia and aims to develop a domesticated population of black tiger prawns.

“The company continues to refine processes at Exmouth which is resulting in the development of valuable knowledge,” Seafarms told the market.

The company has completed the Keep River bridge on Keep River Road. Seafarms is aiming to complete the road by October.

The road will go along the Western Australia and Northern Territory borders and will end at Legune Station in the Northern Territory. This will mean the Project Sea Dragon’s mobilisation to Legune will be free of delays and, therefore, more efficient.

Seafarms has appointed a member of a leading global financial group to be the sole arranger. The arranger will organise up to $150 million of a proposed construction debt for the development of Project Sea Dragon.

“While not material in itself, the appointment of a Sole Arranger for the proposed financing is an important step for the financing of Project Sea Dragon and we look forward to working closely with the arranger,” Executive Chairman Ian Trahar said.

On market close, Seafarms is up 3.77 per cent and is trading for 5.5 cents per share.