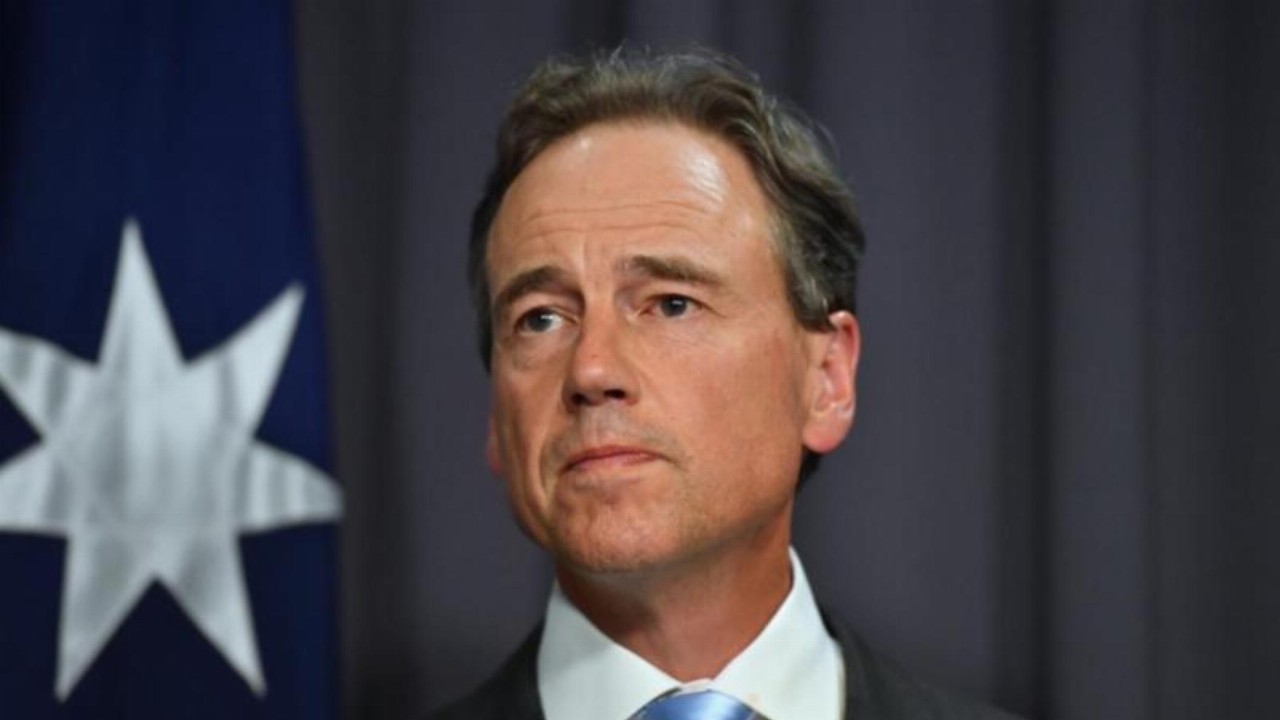 The Therapeutic Goods Administration (TGA) said a woman in her 40s received the jab in Western Australia in mid-March and then suffered “thrombosis with thrombocytopenia”.

The TGA said the patient is now stable and recovering in hospital in the Northern Territory, but her reaction has been linked to the vaccine she received.

“It confirmed that this case which occurred in a woman in her 40s, vaccinated in WA, did fit the criteria. So we have a second confirmed case,” he added.

The confirmation of the second case comes after the Federal Government announced last week that it was recommending under-50s avoid the AstraZeneca vaccine because of the rare risk of clotting.

Prime Minister Scott Morrison instead said the Pfizer version of the COVID-19 immunisation will be used for those aged under 50, with 20 million new doses ordered to make up for the shortfall.

Meanwhile, the other confirmed case of blood clotting linked to the AstraZeneca jab occurred in Melbourne, prompting local authorities in Victoria to temporarily pause the rollout of the vaccine.

The WA Government has already announced they won’t pause the AstraZeneca vaccine rollout, but they will require patients aged under 50 to sign a consent form before the jab is administered.

The latest figures from the Federal Government show just under 1.2 million Australians have been vaccinated against COVID-19, as of Monday.

The majority of those people received the AstraZeneca jab, and the head of the medicines watchdog explained the risk of blood clotting worked out to be one about in every 350,000 vaccinated so far.

“Now to put this in perspective, of the over 1.2 million doses of vaccine, 700,000 or more have been AstraZeneca,” John Skerritt explained.

“That is an extremely remote and unlikely event. It is a very rare finding. As I said before, your chances of winning Lotto a much higher,” he added.