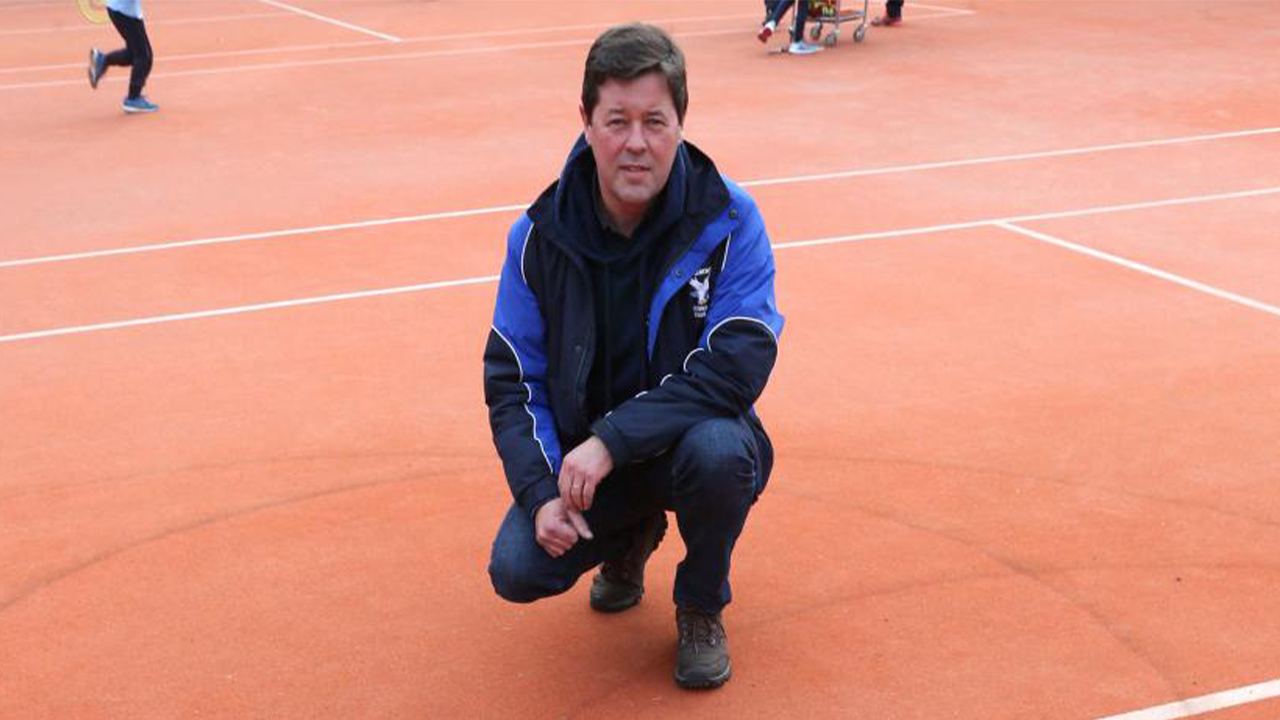 Originally, the company first appointed Robert as one of its Non-executive Directors. However, he has been fulfilling the role of Acting Chief Executive Officer since November 26, 2019.

He took on the role after SelfWealth’s founder and CEO, Andrew Ward, took an extended leave of absence for personal reasons.

Prior to joining SelfWealth, Robert’s career consisted mainly of international finance and investment banking in Australia, Asia, and the United Kingdom. As a result, he has considerable experience and skills in performance management, strategic planning, and marketing.

Previously, Robert held positions as Non-executive Chairman at DataMesh and Kay & Burton Real Estate. Further back, he was the Non-Executive Director at EVZ.

Robert has also held the position of Director and Head of Sales for the Royal Bank of Scotland in the Asia Pacific region.

Robert earned a Bachelor of Economics from Monash University, along with a secondary degree in the Japanese language.

According to his employment contract, Robert’s promotion will bring with it a salary of $300,000 a year, including superannuation.

In addition, SelfWealth will issue Robert one million ordinary shares in company capital. However, this one-time issue will depend on the prior approval of shareholders at the next annual general meeting.

Robert will also be entitled to performance-based bonuses. These will consist of short-term and long-term incentives, based on criteria which the company’s board will set.

The new employment contract has a termination period of three months.