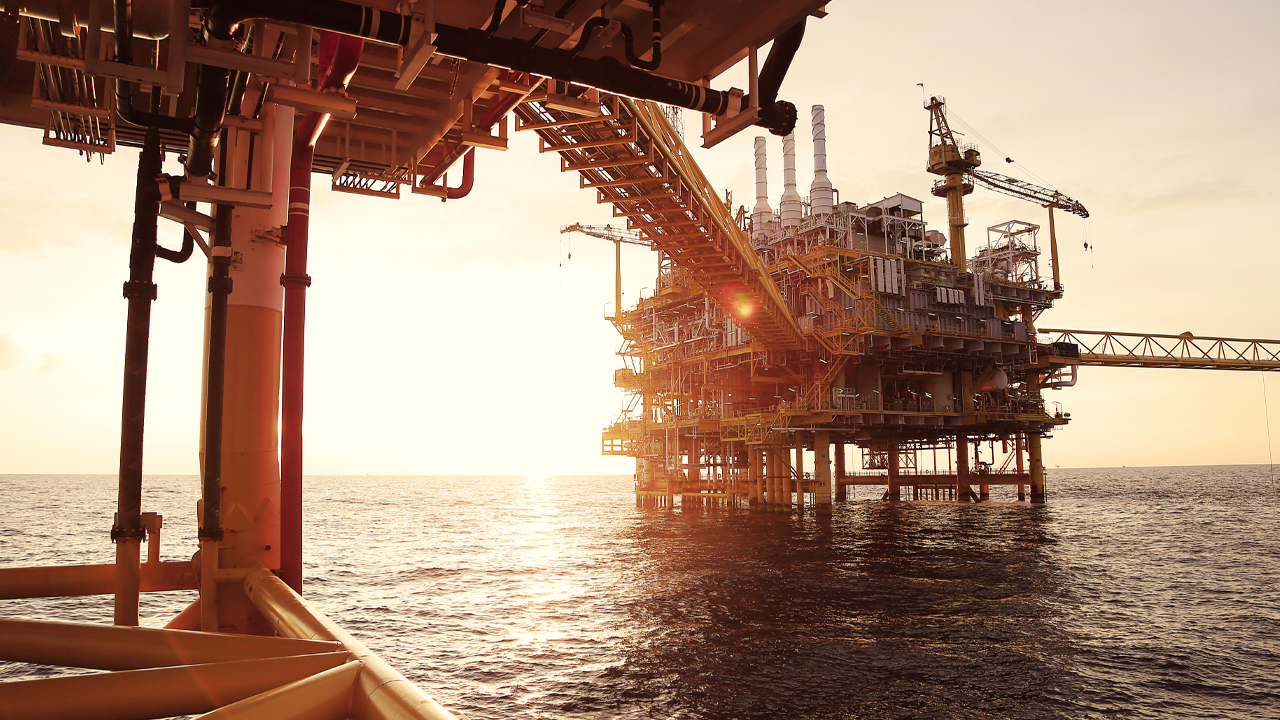 Senex Energy has seen a major boost to its natural gas production at its Roma North project, increasing by 40 per cent.

The increase poses an output of 11 terajoules per day, in line with the company’s expected forecasts. During the September business quarter, Senex completed extraction from 10 wells as part of a 50 well campaign at the work site.

“With 40 wells now on production and up to 40 wells still to be drilled in the current campaign, we are encouraged by Roma North’s production performance and excited about the future of this asset,” Senex CEO Ian Davis said.

The Roma North project is located within the Surat Basin of Eastern Australia. The basin spans over 270,000 square kilometres across New South Wales and Queensland. Senex first kicked off production at Roma North in November of 2018.

Roma North is understood to hold 258 petajoules of natural gas resources, with Senex holding an additional 210 petajoules elsewhere in the Western Surat region.

“Combined with the commencement of gas production at Project Atlas, Senex is firmly establishing itself as a material east coast gas producer,” Ian added.

Project Atlas is an initiative with the Queensland Government, with Senex prvodiging natural gas energy to businesses and home across Australia’s east coast.

Senex Energy is enjoying a premium to its share price today, at 2.67 per cent, for 38.5 cents apiece. The company’s market cap is currently valued at $546 million.