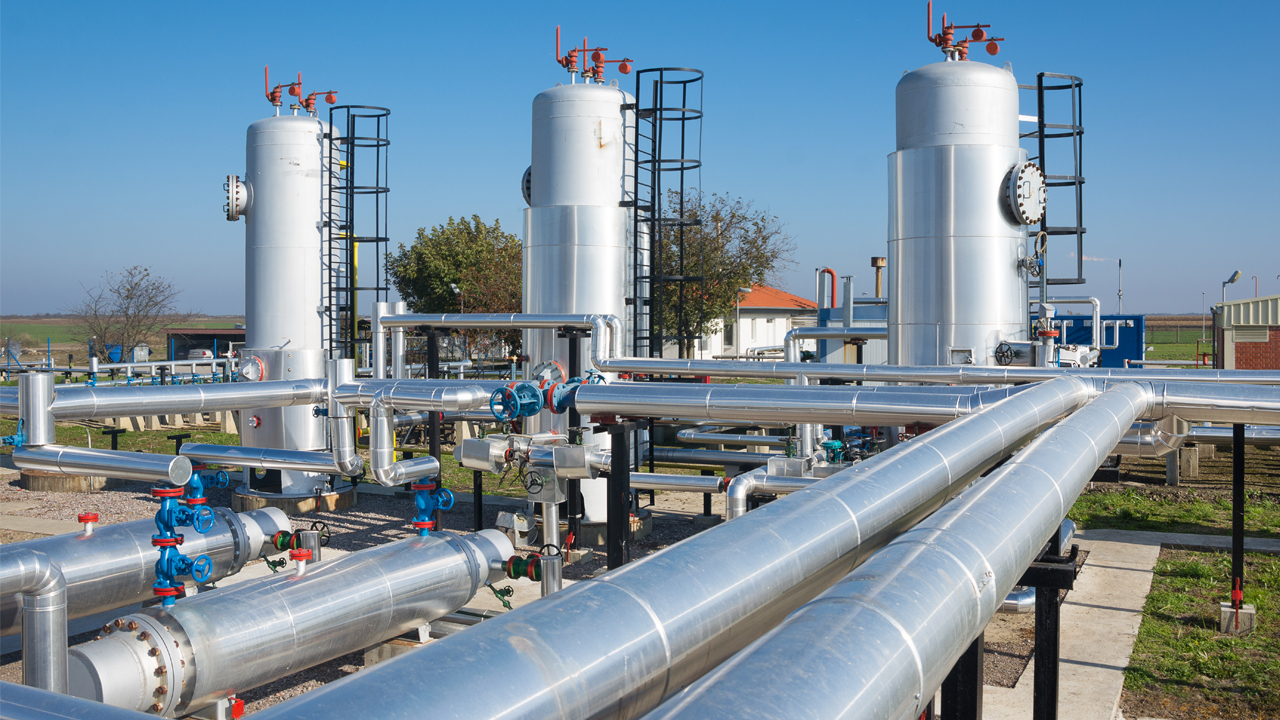 Senex Energy has achieved its first gas production at its Atlas project in Queensland.

Drilling at the project began in August. So far, 11 wells out of the planned 60 have been drilled. Of these, four are producing gas.

“Senex was granted the Petroleum Lease for Project Atlas in March 2018. The delivery of a greenfield natural gas development in 18 months is an outstanding achievement,” Managing Director and CEO Ian Davies said.

The company operates a 40 terajoule per day gas processing facility at the project. It also contains a 60 kilometre buried pipeline.

The pipeline is complete and the processing facility is close to completion, according to Senex.

Gas from the project is set to supply Queensland manufactures such as CSR, Orora and O-I. More contract negotiations are in play, Senex advised the market.

It is expected the majority of gas production at the project will begin in 2020.

“The remainder of 2019 will be active and exciting as we bring more wells online, commission the gas facility and increase production to meet sales agreements commencing 1 January 2020,” Ian said.

Senex’s share price is up 5.63 per cent today, currently sitting at 38 cents apiece at market close.