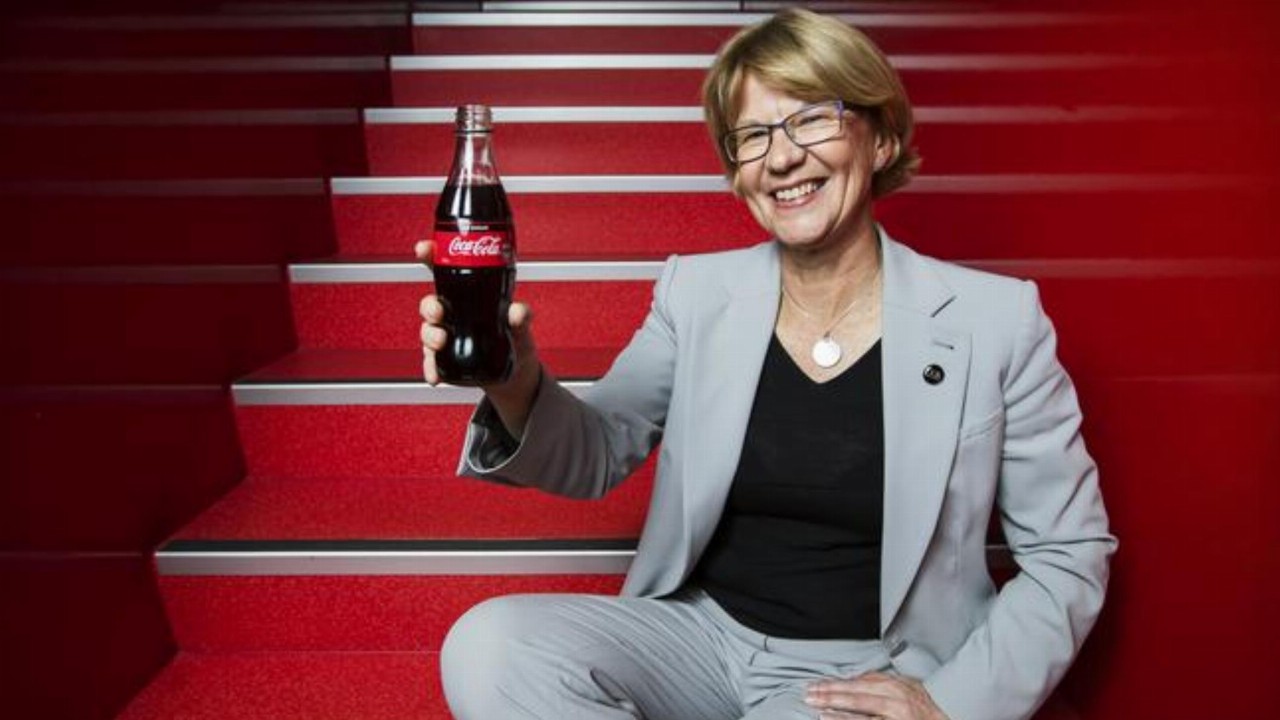 Iconic Australian bottler Coca-Cola Amatil (CCL) will undergo some major changes after shareholders agreed to sell the ASX-lister to its European counterpart.

The $9.8 billion deal, first hinted at in October last year, garnered strong support at Friday’s scheme meeting, with over 97 per cent of the proxy votes cast in favour of the offer.

On a shareholder basis, over 62 per cent of investors backed the deal, 19 per cent left their vote open and 18 per cent voted against the sale.

With proxy vote backing well above the 75 per cent threshold, today’s decision marks the end of an era for the Australian manufacturer of global brands like Fanta, Jim Beam and Rekorderlig.

The consumer staples stock netted a tidy $13.50 per share under the deal, comprising a $13.32 cash payment and a fully franked 18-cent dividend for 2020’s second half.

In return, Coca-Cola European Partners (CCEP) will acquire 100 per cent of CCL’s independent shares, representing just under 70 per cent of Amatil’s issued capital.

To bring in the remaining 30 per cent stake, CCEP inked a separate agreement with beverage monolith The Coca-Cola Co (TCCC), the Atlanta-based multinational behind the brown fizzy drink that owns a third of CCL.

Although the move wipes out its direct stake in Coca-Cola Amatil, TCCC owns roughly a fifth of CCEP, meaning it’ll still have an indirect say in the Australian businesses’ future.

“Today is a very significant day in the 117-year history of Coca-Cola Amatil,” Chairman Ilana Atlas said at the scheme meeting today.

CCL by the numbers