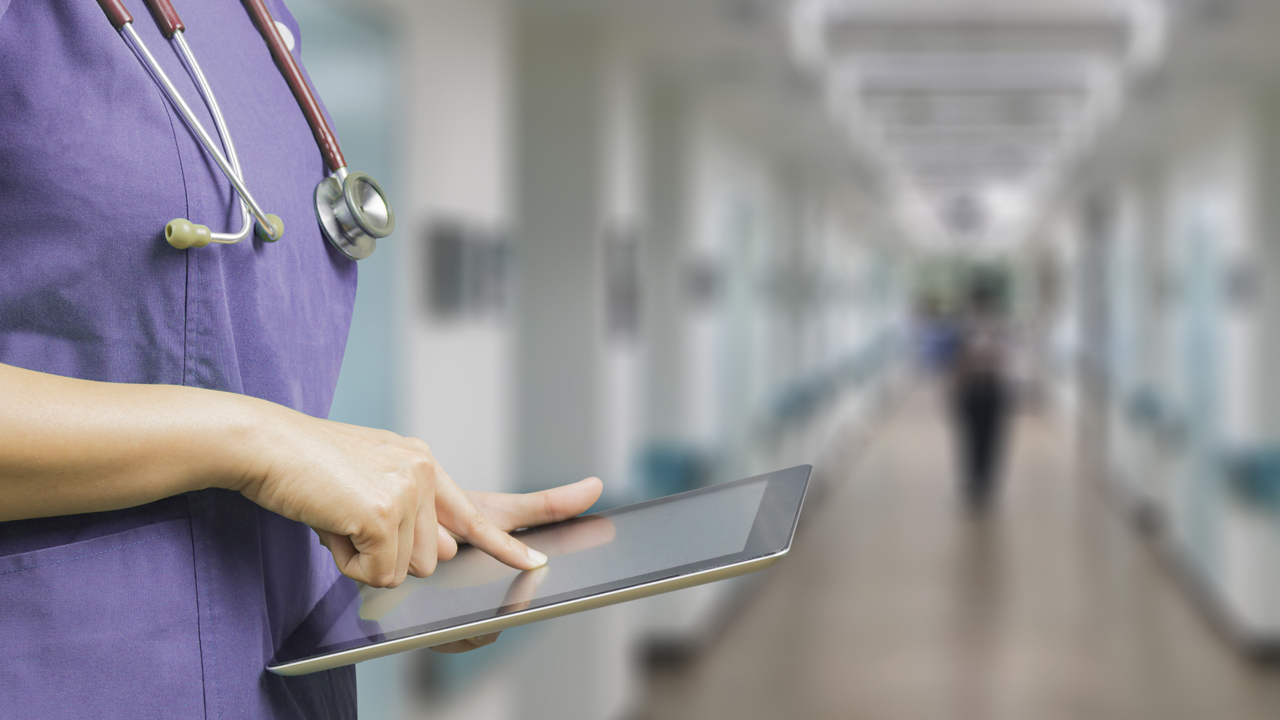 ShareRoot is set to raise roughly $950,000 to support a restructuring of its business into a digital healthcare industry.

The company expects the two-for-three non-renounceable entitlement offer to provide enough money to drive a profitable business in the near term. Under the terms of the offer, almost one billion new shares will be issued at 0.1 cents per share, and company directors have committed to taking part in the offer.

Founded in 2013, the company initially focused on helping brands advertise on Pinterest. Since then, the company’s focus has changed. In 2014, ShareRoot rebranded itself as a legal-rights management and marketing platform.

Now, the company has announced it is one again restructuring and has a “clear path forward” to success in the digital healthcare industry.

ShareRoot has seen no change to its share price of only 0.1 cents this year, but management spoke confidently to investors in an ASX release today and said it has already kicked several crucial goals for 2019.

Among these is a new leadership team with experience in health, marketing and technology, a financial restructuring and subsequent costs reduction, and a new technology pipeline designed to service biopharma, health and medtech markets.

The company says it has shut down most of its US operations and reduced staff numbers to effectively cut costs by 40 per cent. On top of this, ShareRoot management has forecast revenue for this financial year to reach a 90 per cent increase from last year.

ShareRoot CEO Michelle Gallaher said the company has found itself in an uphill battle, and its challenges over the past five months have sparked ShareRoots’ transformation.

“The company now has a technology pipeline loaded with four competitive opportunities to capture a leading edge in the global digital healthcare sector,” Michelle said.

“What we are developing is a unique convergence of artificial intelligence, real world healthcare data and social media, one of the most exciting new frontiers in the escalating digital transformation taking place in health,” she said.

ShareRoot shares remain unchanged today and continue to trade for 0.1 cents in a market cap of $1.57 million.

SRO by the numbers