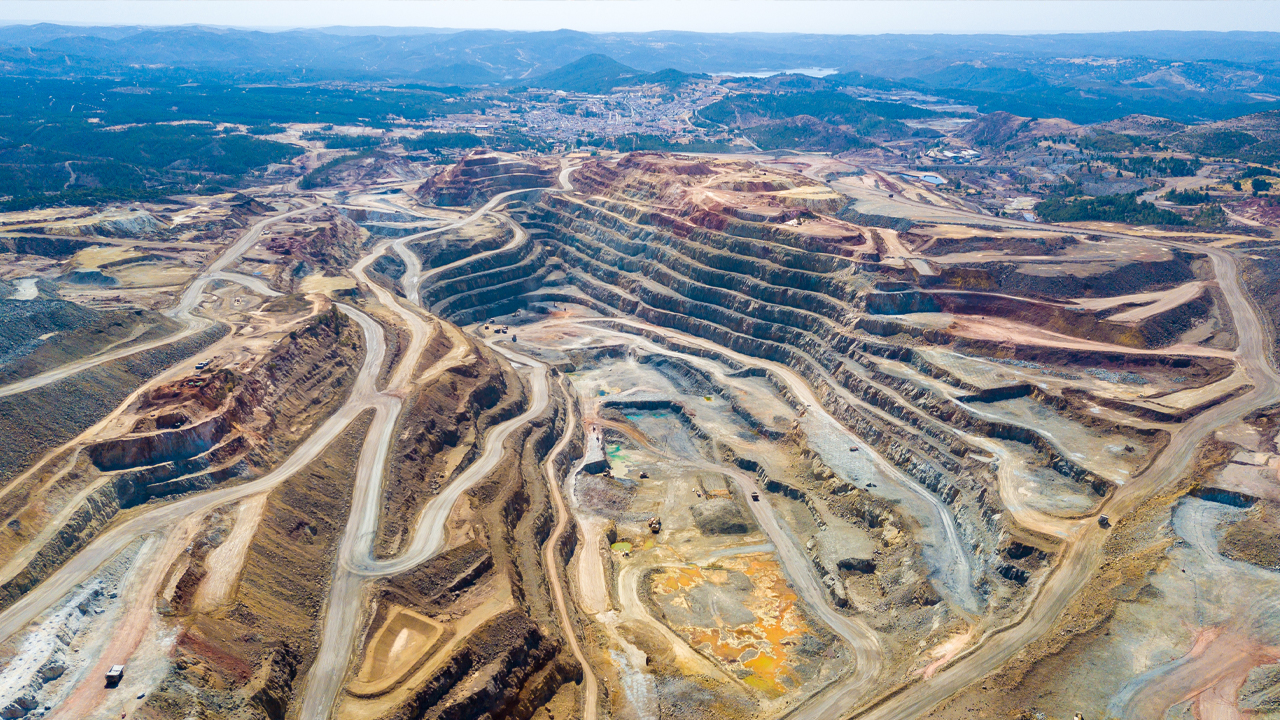 Aussie shares advanced for a second day, but gains were capped by a poorly-received earnings update from mining heavyweight BHP.

The ASX 200 was ahead 54 points or 0.8 per cent at 6521 mid-session, extending its two-day rally beyond 110 points following yesterday’s 62-point surge. The benchmark index has been in recovery since losing a stunning 188 points on Thursday as slumping bond yields triggered recession fears around the globe.

Energy and consumer stocks led this morning’s rally, which would have been bigger if not for a dour reaction to BHP‘s full-year profit report. Shares in the Big Australian hit their weakest point since February before lately reducing their loss to 14 cents or 0.4 per cent at $36.11. While the company announced a record final dividend of 78 US cents, its underlying profit of $US9.46 billion fell short of the consensus estimate of $US9.73 billion.

News of a rebel attack on a Saudi oilfield helped lift energy companies. Beach Energy continued to bask in the glow of yesterday’s well-received profit report, rising another 7 per cent. Santos put on 1.6 per cent and Woodside 1.3 per cent.

The earnings season continued to throw up winners and losers. Today’s winners included: intellectual property services firm IPH, up 8.4 per cent; aged care provider Estia, up 4.2 per cent; online job-finder Seek, up 4.3 per cent; and online retailer Kogan, up 5.5 per cent. Those feeling the wrath of disappointed investors included project manager Monadelphous Group, down 2.7 per cent and healthcare company Virtus, down 6.3 per cent. Media giant Seven West Media traded flat.

The dollar edged higher as the minutes from this month’s Reserve Bank policy meeting revealed no surprises. The bank confirmed it will cut rates if needed and said it was reasonable to expect an “extended period” of low interest rates. The steady decline in the dollar in recent years was expected to support exports and tourism. The dollar was lately trading a fifth a cent stronger at 67.77 US cents.

Hot today: the two-week share market rout has taken some of the heat out of the red-hot buy-now-pay-later sector. Z1P enjoyed a revival this morning after announcing deals to extend its footprint into the US, UK, New Zealand and South African markets. The company has agreed to buy New Zealand-based PartPay and take a strategic interest in US-based QuadPay. Traders liked what they heard, sending the share price up 29 cents or 9.6 per cent to $3.30.

Not today:shares in exploration company Silver Mines have quadrupled this year as the ratio of silver to gold neared a 25-year high. The share price rose from 3.5 cents in May to a high of 15.5 cents last week. Shares this morning tumbled 2 cents or 16.7 per cent to 10 cents as some investors questioned whether the bull run in silver peaked with the recent share market volatility.