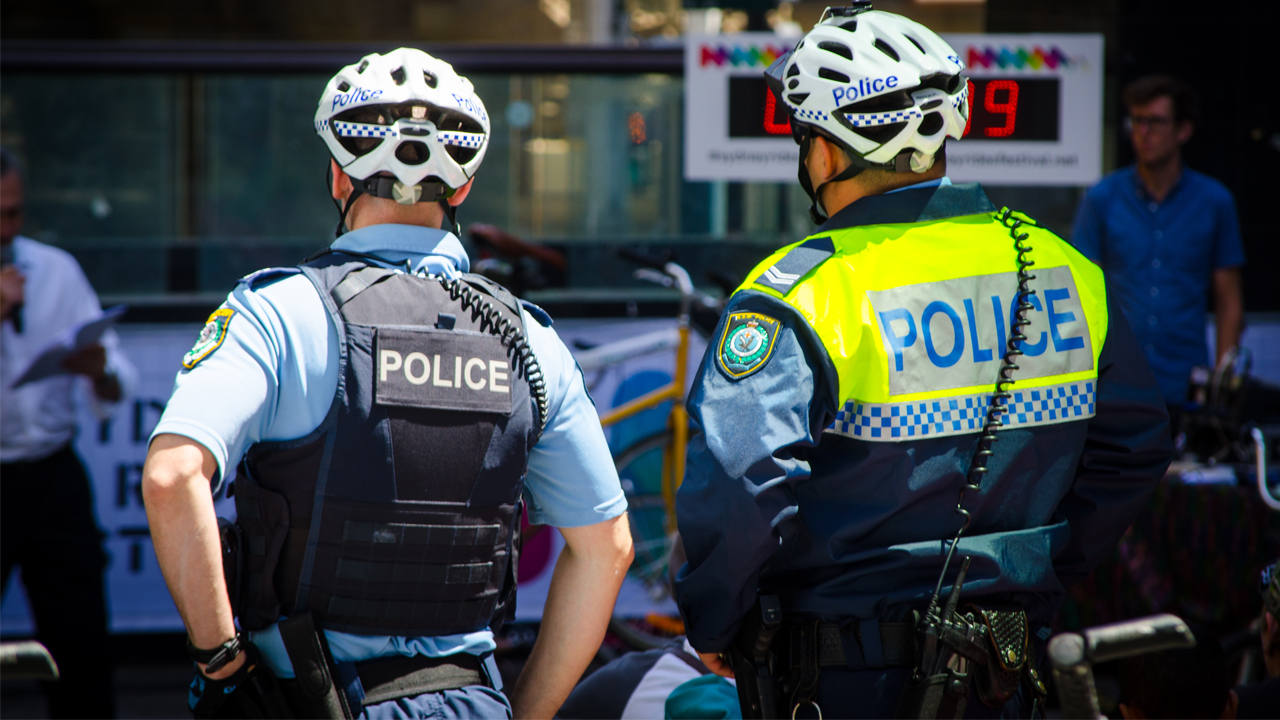 PPK Group will be spending $5 million in shares and cash to buy 45 per cent in Craig International Ballistics (CIB).

PPK says this agreement goes hand-in-hand with a joint venture deal made in November last year with Victoria’s Deakin University to manufacture “Boron Nitride Nanotubes” (BNNT). This would be done through the newly forged 50-50 joint venture company, BNNT Technology.

BNNT are high quality conductors used in a range of engineering and development scenarios, even used by the likes of NASA.

“[ADF] is forecast to spend $195 billion in defence capability by 2025-26 and PPK believes both BNNT and [CIB] have a role to play in this market and the strong relationship that [CIB] has with the defence industry is a great way to achieve this,” he added.

CIB was founded in 1999 and developed body armour for the ADF that same year. According to PPK, it is now Australia’s largest manufacturer of covert body armour and ballistic shields for police forces and security companies.

“We are delighted to join forces with the team at PPK Group and become part of the wider BNNT downstream application opportunity,” CIB Founder and Chairman Robert Craig said.

“I can see a number of strategic uses for BNNT in both our current and future product range and believe the integral use of BNNT will create a global edge for our Australian based company and its suite of products.”

Earlier this year, CIB won a prestigious ADF award in recognition of its body armour: The Essington Lewis Award.

To fund today’s deal with CIB, PPK will issue half a million company shares at $4.50 each. This will pair with a cash payment of $2.75 million.

“It is our intention that initial research will begin immediately into lighter weight body armour and vastly reduced bulk and weight for prototype transparent armour and other ballistic resistant composites,” Robert said.

Shares in PPK on the Aussie market has seen a huge jump today, trading higher by 13.3 per cent for a $5.8 pricing per share.

PPK by the numbers