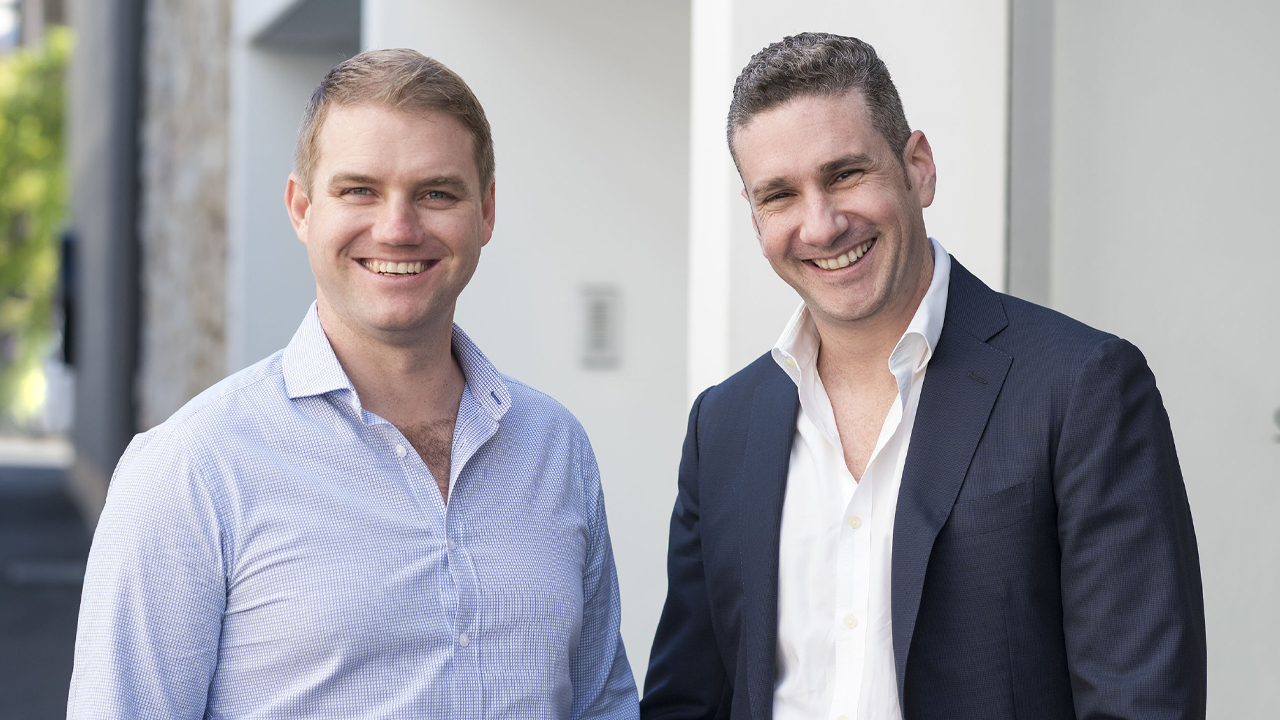 With just five months under its belt as a public company, Prospa Group has seen its shares drop to a record trading low from readjusted profits guidance.

The company first listed for trading in June, structuring its work around small business loans. Prospa completed its initial public offering at an oversubscribed $3.78 per share performance.

The shareholder bludging comes after the company readjusted its profit guidance for this calendar year — attributing changes to more “premium” customers taking out loans paired with lower-than-expected interest rates.

“While we are experiencing some short term impacts on our forecasts, we’re confident we have the right growth strategies to deliver long term shareholder value and solve the funding challenges of small business owners across Australia and New Zealand,” he said.

Previous estimations for the calendar year put company revenue at $156.3 million, but that figure has dropped by eight per cent today for $143.8 million after readjustments.

However, originations, the signifier for clients singing on for loans, has grown 40 per cent from July — now reaching 574.5 million.

But still, other figures for the company face downgrades for the calendar year — including annualised simple interest rate falling from 19.7 per cent to 19.2 per cent.

Costs for the company under sales, marketing, product development, and admin costs will also rack up an additional $4.2 million. Although, overall operating expenses from the company lowered from $130 million to $123.6 million.

“The market for small business funding in Australia is $20 billion and Prospa is well positioned to fund these businesses with fit-for-purpose funding solutions,” he said.

PGL by the numbers