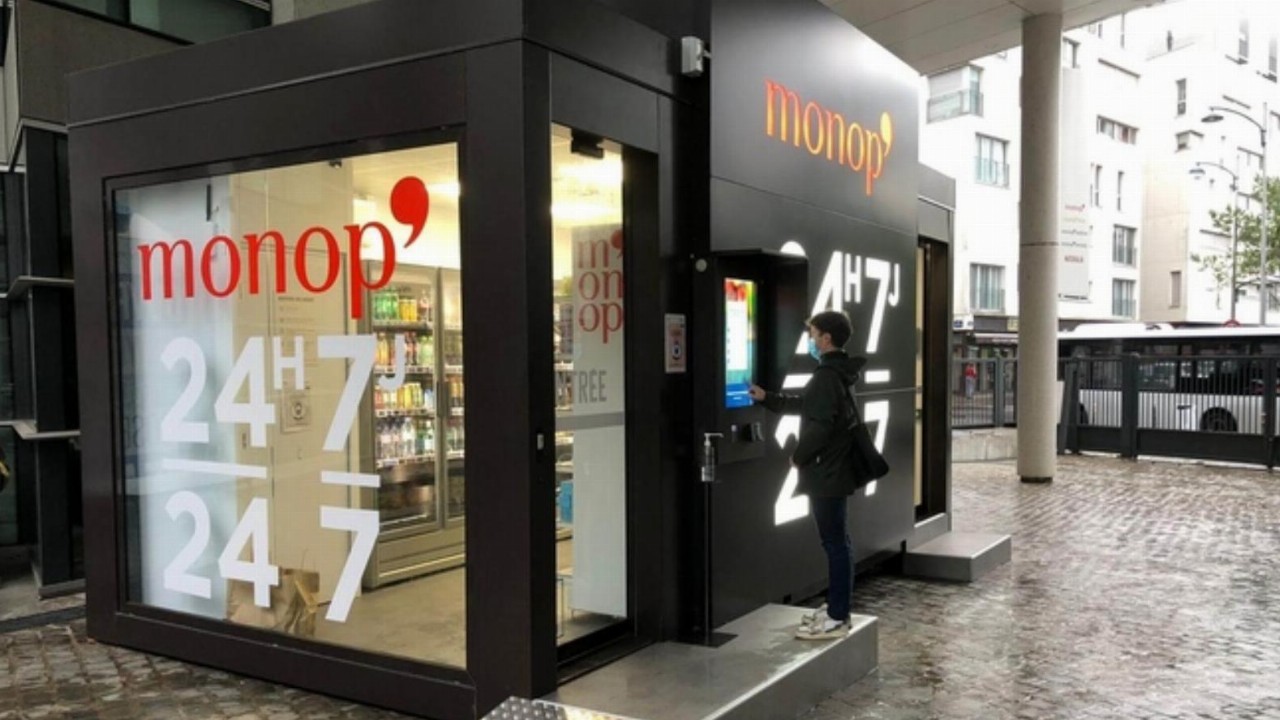 The past few years have brought about a fundamental shift in the way people shop that has only been exacerbated by the ongoing COVID-19 pandemic.

However, while the spotlight seems to have fallen on the recent growth in online shopping, the reality is that brick-and-mortar stores are facing their own transformation in what consumers want and how they want to get it.

Even before the coronavirus pandemic struck, Amazon launched its chain of Amazon Go convenience stores in the U.S. and the U.K., which were designed to automate the check-out process so customers could avoid lines and temperamental self-checkout machines. This defined a whole new market segment of frictionless retail.

So, when social distancing became crucial and consumers became wary of getting too close to those around them, the demand for a quick and frictionless shopping process grew, too.

ASX-listed Shekel Brainweigh (SBW) has noticed this transformation in retail trends and already built up its sophisticated tech to tackle the growing autonomous store market.

Shekel Brainweigh’s technology is based on a unique digital sensor called a load cell, which can weigh products quickly and accurately.

The company has taken the capabilities of load cells further, however, by integrating high-speed electronics, artificial intelligence (AI) and machine learning software on top of the cells.

It took two years of research, deep statistical analysis, and defining new models to develop the proprietary technology, but Shekel has created what it calls Product Aware Technology: a platform that can artificially divide any surface into a grid and then accurately track any movement across this grid.

While the possibilities of this type of technology are far and wide, Shekel first took its tech to the lucrative retail segment.

According to data from market researcher Grand View, the market for retail automation was around US$9 billion (around A$12 billion) in 2016 and expected to grow rapidly over the coming decades.

As such, Shekel installed its Product Aware Technology in a retail ‘Smart Bay’ and then a ‘Smart Fridge’. These devices detect when any product on a shelf is picked up or put back down, and this information is tracked and stored as needed within the shop’s wider tech system.

With changing lighting conditions, products blocking other products, dirt on lenses, or small items, camera-based autonomous product detection is not always reliable for product recognition. On top of this, computing so much visual data is expensive and cumbersome.

Shekel’s revolutionary platform solves these issues with its load cell-based and AI-driven technology. It’s this tech that has formed the basis for Shekel Brainweigh’s Autonomous Store, which is already being tested in Paris.

Capsule: A new age of retail from Shekel and Groupe Casino

This simple 20-square-metre store resembles a shipping container but comes stocked with over 300 grocery products.

The shopping experience is unlike any typical convenience store; shoppers can enter the store with nothing except a way to pay and exit with all their items without any person-to-person interaction.

There is no need to download an app or hold a specific company badge, either; simply scanning a credit card upon entry into the store is enough to begin shopping.

Shekel’s Product Aware Technology then tracks a virtual basket for every item a customer takes off the shelf, and all that’s left is for the customer to validate their basket when they exit the store, and payments are made automatically.

The Capsule launched in Paris in October 2020 with retail chain Monoprix, which has already flagged plans to expand to more autonomous stores in Europe once the COVID-19 pandemic situation allows for it.

Given the size and simplicity of the stores, this autonomous retail experience is exceptionally scalable — particularly for global central business districts.

The Capsule is estimated to cost just a fraction of what an Amazon Go store costs to build, and wherever a city can fit a shipping container, it can fit a Shekel store.

By creating the smart autonomous store, Shekel is addressing two growing retail needs in one; the demand for smaller, more localised stores, and the ability to completely social distance while shopping.

“We have experienced similar interest in Australia for autonomous shopping, and we look forward to introducing similar product trials in the future.”

Australia typically lags behind other developed nations when it comes to changes in retail micro trends — hence Shekel’s call to launch its first Capsule call in France.

But just because Australia is slower does not mean things don’t happen at all; on the contrary, if a global retail trend explodes overseas, it’s a strong indicator the same thing is imminent in Australia.

In fact, Shekel is already undergoing a trial with a major retailer in Australia for its Smart Bay tech, which serves as the basic building block for a full autonomous store.

Moreover, the company is already looking to trial products like the Capsule in Australia to get ahead of the autonomous retail market.

With the scalability and robustness of Shekel’s tech, the success it has already seen overseas and the imminent retail trends in the Australian market, the company is poised to reap major rewards in the coming months and years.

Shekel Brainweigh shares currently trade for 13 cents each in a manageable $20 million market cap. It’s up to investors, then, to ensure they join the retail revolution before they miss their chance.