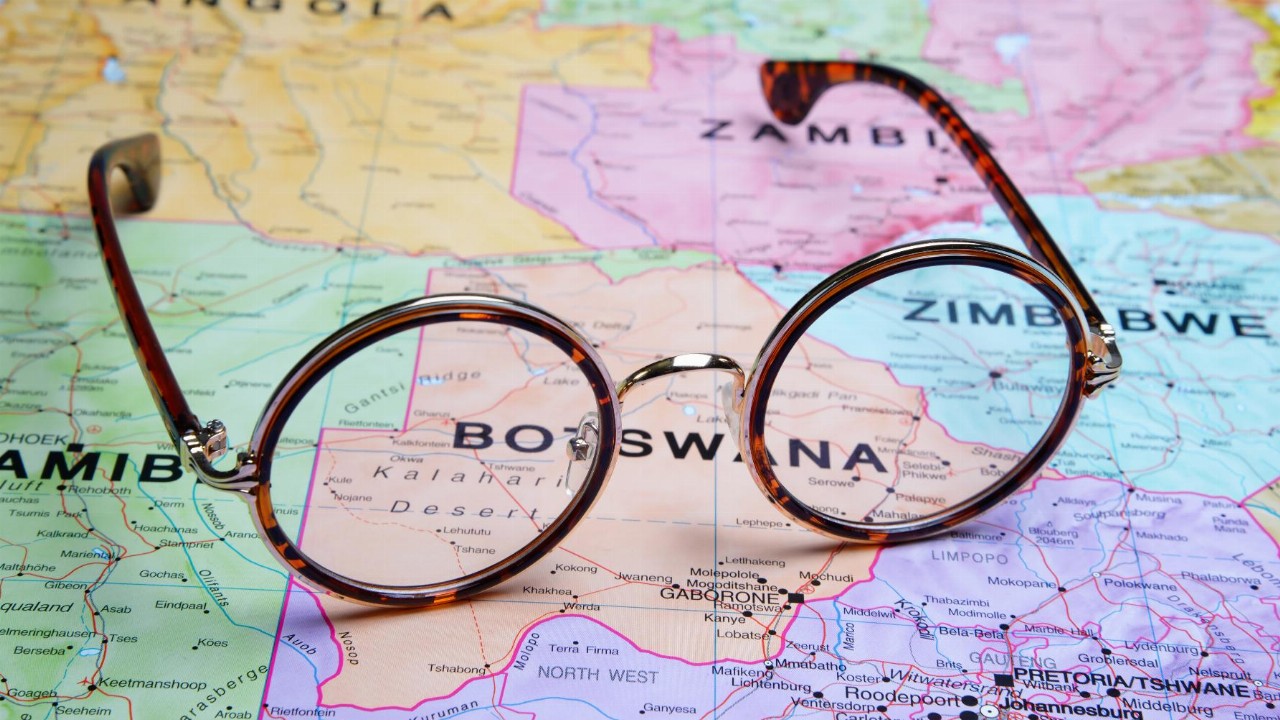 Si6 Metals (SI6) has wrapped up an audio-frequency magnetotellurics (AMT) survey at its Maibele North Project in Botswana.

The company is exploring for base and precious metals within the Limpopo Mobile Belt — a district known for hosting major nickel and copper operations.

Si6’s 27-line survey covered the entire resource area as well as strike extensions to accurately map existing sulphide mineralisation and detect what it said were several “significant” zones of anomalism beneath the orebody that remain untested by drilling.

It has also confirmed narrow nickel-sulphide mineralisation in another hole in the area.

Si6 Executive Chairman Patrick Holywell said of the work: “Our Botswana program is continuing in its success with our latest AMT survey, not only accurately mapping the existing sulphide mineralisation but identifying numerous untested sulphide targets both below and along strike of our current resource.

“This follows our recently announced identification of two 2.5-kilometre anomalies at Dibete and Airstrip.”

The company intends to follow up the newly identified AMT targets with a combination of reverse circulation and diamond drilling and is planning further AMT surveys to the east and west of the current survey area.